Reading Room / Something New for Shakespeare at the OLL

Something New for Shakespeare at the OLL 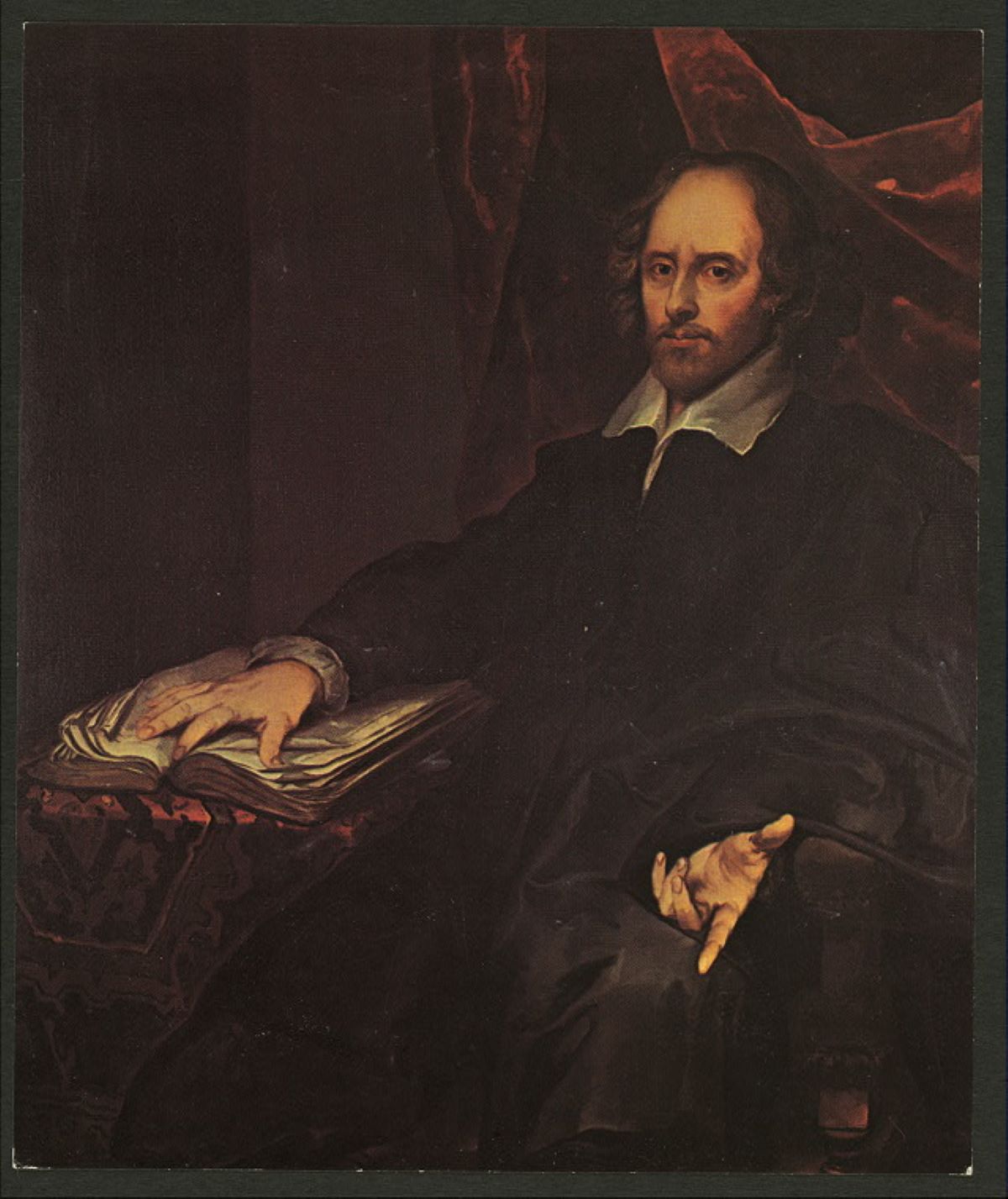 We don’t actually know for sure what day Shakespeare was born. We know that he was baptized on April 26, 1564, and since infants were generally baptized within three days of birth, he was probably not born any earlier than April 23rd. Since he died on April 23, 1616, and since it seems somehow appropriate that his birth and death dates “rhyme”, we generally mark his birthday on April 23rd.

In preparation for the big day (have you baked a cake yet?) we’ve been very busy behind the scenes at the Online Library of Liberty. You’ve probably explored our new book reading experience already. But now that it’s up and running, with Kindle-like features, easier navigation, and dark mode fully enabled, we’re adding a lot more fun stuff--and we’ve started with Shakespeare!
Our Shakespeare titles now have a range of supporting material attached to them. Every title has connected people, other connected titles from the OLL and beyond, critical responses, and a host of other neat little details.
Check out our supporting material for Twelfth Night, for example. Click that link, and you’ll get the play, of course. But you can also read about the high school romantic comedy, She’s All That, which takes its plot from the play. You’ll find a genuinely helpful (and funny) comic about Shakespearean cross-dressing, which is a key aspect of Twelfth Night, and you’ll be able to watch Mark Rylance and Stephen Fry perform a scene from the play at the New Globe.
In the mood for something more solemn? Our supporting material for King Lear will help you explore why Erasmus’s In Praise of Folly is important to the play, find the parts of Holinshed’s chronicle history of England that help provide the source material for the play. You’ll also find links to Kurosawa’s Ran and Jane Smiley’s A Thousand Acres, both inspired by King Lear.
We urge you to explore Shakespeare’s titles in celebration of his birthday or any other day.