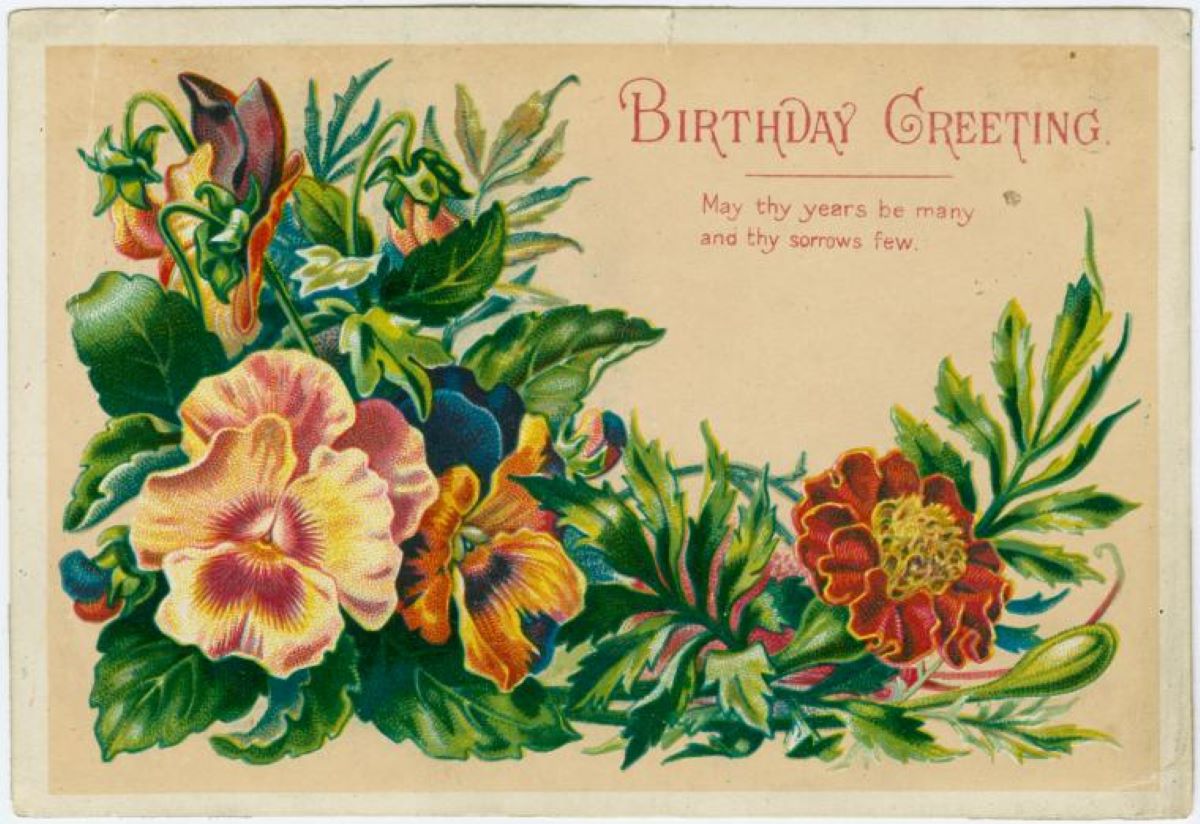 This month’s featured birthday anniversary is the English philosopher and statesman Francis Bacon. A key figure in the transition from the Renaissance to the Early Modern Period, he is widely regarded as one of the most important early proponents of the scientific method and inductive reasoning, and a foe of the older medieval scholastic deductive methodology. For this, he is sometimes called the Father of Empiricism.

While a devout Anglican, Bacon also was careful to draw a sharp distinction between religion and science as two distinct and separate areas, and as a statesman and Member of Parliament, he was an early defender of some form of religious liberty for Catholics.

Bacon was born in York House, near the Strand in London, into a distinguished family.  His father, Sir Nicholas Bacon was the Lord Keeper of the Great Seal, and his mother, Anne Cooke, was the daughter of the famous Renaissance scholar Anthony Cooke.  Young Francis was a sickly child (and was indeed in poor health for much of his life) and was educated at home until the age of 12 when he went to study at Trinity College, Cambridge.  While there he acquired the reputation of something of a prodigy, even attracting the attention of Queen Elizabeth on a royal visit.  On the other hand, he already expressed his dissatisfaction with the medieval “schoolmen” who were teaching him and their Scholastic, deductive methods of reasoning.  In 1576 he was part of the English embassy to France.  He spent the next couple of years in Europe, traveling on diplomatic missions to Spain and Italy, and performing various low-level duties.  His time at the court of France’s King Henry III, as well as his travels, made a deep impression on the young man.


In 1579 his father died unexpectedly.  He had made plans to buy an estate for his son, but these had not been finalized by the time of his death, and further complications meant that Francis only received a very modest inheritance.  As he had already accumulated some debt, he suddenly found himself in a rather precarious financial situation.  As a matter of fact, he was beset by money troubles for the rest of his life.


While continuing his interest in science, he decided to go into politics.  Aided by some influential friends, and his own prodigious intellectual gifts, he managed to secure a number of posts, first in the court of Queen Elizabeth and later in the new court of James I.  Eventually, after years of hard work and political maneuvering, he rose to the highest position in court, Lord Chancellor in 1618.  The same year, he was elevated into the aristocracy as Baron Verulam.  During his long political career he became known for his work to simplify and codify the law and to regulate and, where possible, reign in the feudal privileges of the barons.  But his political triumphs would be short-lived:  In 1621, shortly after being promoted to Viscount, his enemies, among them Sir Edward Coke, accused him of corruption and accepting bribes.  He was unsuccessful in his attempts to defend himself and was stripped of his positions, though not his property.


In the meantime, his personal life also had some ups and downs.  When he was 36 he hoped to marry a wealthy young (20 year old) widow named Elizabeth Hatton who rejected him in favor of his arch-enemy Sir Edward Coke.  Several years later, in 1604, Bacon married a wealthy commoner, Alice Barnham (1592-1650), shortly before her fourteenth birthday.  Although initially reported to be a happy marriage, their relationship quickly became strained after Bacon’s loss of his of official positions (and much of his income) in 1621.  His suspicions of her romantic relationship with Sir John Underhill, a courtier who lived in their house, further increased their estrangement.  Bacon eventually wrote her completely out of his will.


After his fall from political favor he devoted his energy to writing and conducting experiments. The main theme in all of his writings was his opposition to the speculative philosophy of the Scholastics, and a conviction that any real and important knowledge had to be rooted empirically in the natural world.  In his scientific works, this approach manifested perhaps best in his Novum Organum(1623) in which he carefully explained his inductive method.  In his utopian fable The New Atlantis (published in 1627 in incomplete form after his death) he describes the peaceful and virtuous island of Bensalem, inhabited by free individuals maintained by a common dedication to scientific investigation and empiricism.  A grand school of scientific inquiry, “Solomon’s House,” is the center of a kind of priesthood which works towards the never-ending betterment of the material conditions of the island’s inhabitants.  It is commonly believed that Solomon’s House was in fact the inspiration for the formation of the Royal Society (1662).


The fable of Bensalem and Solomon’s House is perhaps a fitting metaphor for Bacon’s overall philosophical project.  While he firmly believed that empirical, inductive reasoning and scientific experimentation would lead to increasing material prosperity, he also stressed that such methods could, and should, lead to social advances, especially the increase of peace and social harmony.  To put it another way, learning the truths of nature’s workings will lead to a more harmonious, prosperous, and peaceful society.


He died of pneumonia on April 9, 1626 at Arundel House, in Highgate, London.  Stories of his death mostly concur that it was due to pneumonia, but the specifics vary.  One very common account was that he was traveling to London with a friend during a Spring snowstorm when he suddenly hit upon the idea that ice might be useful in the preservation of meat.  They stopped at a farmhouse to engage in some on-the-spot experiments involving stuffing freshly slaughtered chickens with snow, during which Bacon became thoroughly soaked.  He shortly thereafter became feverish and, after having been brought to recover with his friends at Arundel, died, a kind of martyr to the scientific method.

very inspiring to an uninspired person of our current times