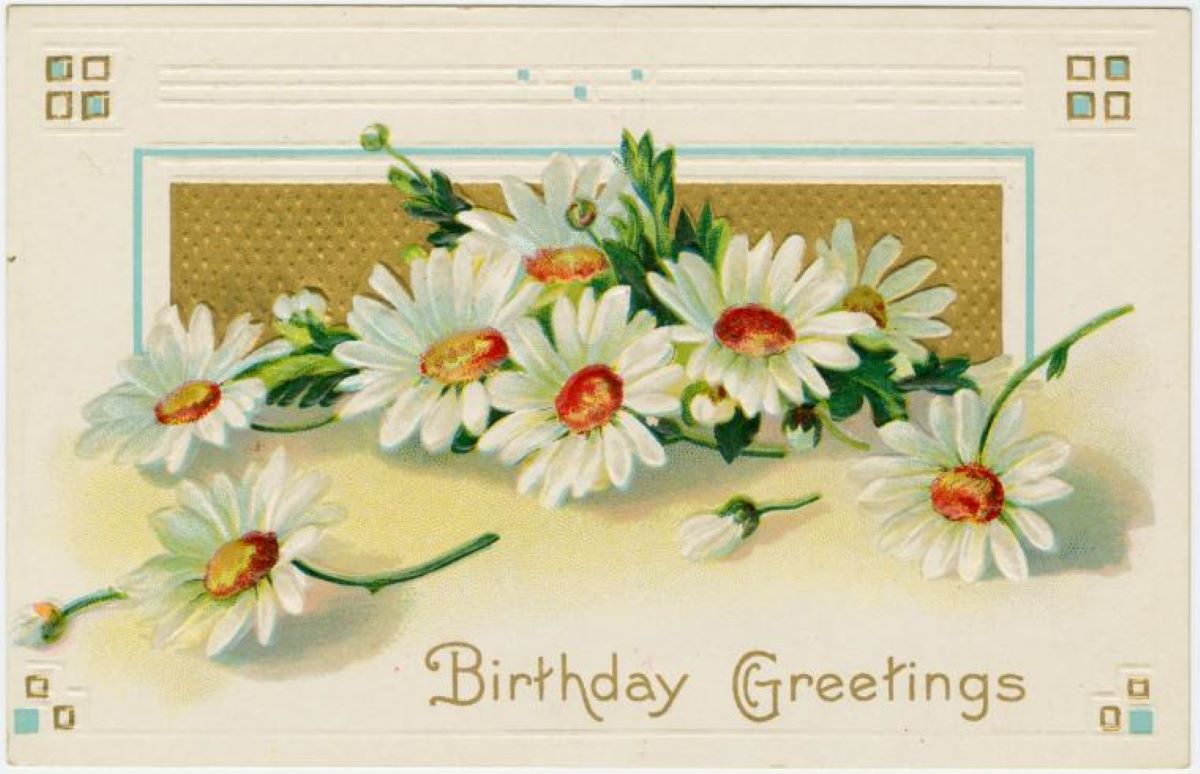 This month’s featured birthday anniversary is the Swiss-born French political philosopher, activist and statesman, Benjamin Constant. Along with his long-time friend and lover Germaine de Stael, and Democracy in America author Alexis de Tocqueville he is probably the most famous and influential of the French liberals of the early nineteenth century.

Constant was born in Lausanne into an old and respected Calvinist family.  His mother died shortly after he was born and his father, a career soldier, eventually went to the Netherlands to serve with the Dutch army.  The young Constant was raised by grandmothers from both sides of his family and educated by tutors.  Sent off to school at the (Protestant) University of Erlangen in 1783, he promptly had to leave after engaging in an affair with a young lady.


He subsequently went to school in Edinburgh (where he remained until 1785), which turned out to be a turning point in his life. Besides learning perfect English, he also read works of the foremost thinkers of the time, including Burke, Godwin, Hume, and Adam Smith.  The Scottish Enlightenment thinkers, in particular, made a profound and lasting impression on him and influenced all of his subsequent thinking and political activity.


Between 1788 and 1792 Constant found work at the court of the Duke of Brunswick, where he met and married a lady of the court, Wilhelmine von Cramm, and where he also began a long love affair with another aristocrat, Charlotte von Hardenburg (to whom he was eventually also married, in 1808).  In 1794, Constant met Germaine de Stael, divorced his wife Wilhelmine, and moved with her to Paris the following year.  They soon became one of the most famous couples in Europe.


Constant’s long relationship with Mme. de Stael was important not only for personal reasons (he probably was the father of her third child), but also because her devotion to, and defense of, classical liberal principles strengthened his own intellectual proclivities.  With Mme. de Stael, he became, after 1795, a supporter of the Directory, though of its republican (as opposed to constitutional monarchical wing).  He became a French citizen in 1798, and after Napoleon’s coup of 18 brumaire (November 9, 1799) he was appointed to the Tribunate.  His close association with Mme. de Stael and his liberal ideology soon led to a falling out with Napoleon, however, and the two went off into exile in Germany and Switzerland in 1803.  During their travels they met, and became deeply influenced by, most of the luminaries of the embryonic German Romantic Movement, including Goethe, Schiller, and August and Friedrich Schlegel. It was also during this time that Constant wrote one of his most important works, Principles of Politics Applicable to All Governments (1810, revised 1815).


For the next dozen years, Constant (along with Mme. de Stael) were among the vociferous and unyielding opponents of Napoleon Bonaparte.  In 1815, however, Napoleon escaped from his exile on the Island of Elba and tried to reestablish himself in power.  He hinted broadly that he wanted to model his new administration on British ideas of constitutional monarchy.  Despite his earlier opposition to Napoleon, Constant was clearly intrigued. Perhaps not coincidentally, in the meantime he had also ended his long love-affair with Napoleon’s arch-enemy, Germaine de Stael. Constant’s mistress, Mme. Recamier, possibly at Napoleon’s suggestion, encouraged Constant to accept a position with his fledgling administration, and even to write a new constitution for it, that became known colloquially as the Benjamine.


After Waterloo and the end of Napoleon’s “Hundred Days,” Constant moved to England where he published, in 1816, what some have considered to be the first romantic novel, Adolphe.  He was able to ingratiate himself with the restored Bourbon court and returned to Paris.  During the rest of his life, he continued to publish works of theoretical philosophy as well as journalism. During this period, he also published one of his most famous essays, “The Liberty of the Ancients compared with that of the Moderns” in 1819.  He had already sketched out the basic argument in his Principles, and later elaborated on the essay in a lecture. Besides being a fascinating and thought-provoking work of historical sociology, the essay was also his attempt to make sense of what happened during the French Revolution, especially during the period of the First Republic and the Reign of Terror.  His conclusion was that Robespierre and his allies had tried to mix both Ancient and Modern understandings of liberty, with disastrous results.


In 1818 Constant was elected to the Chamber of Deputies (where he was to serve for the rest of his life) where he became known as a brilliant orator and emerged as the head of the liberal faction, called the Indépendants. In 1830, despite his age and failing health, he supported the July Revolution that brought Louis-Philippe, the “Bourgeois King” to power.  He served in the new administration until his death on December 8, 1830.  He was buried in Pere Lachaise cemetery in Paris, despite petitions to bury him in the Pantheon.


Constant stands out among Classical Liberal thinkers for his arguments in favor of a strong, but limited, state, that ensures both domestic order and international defense.  But he also was an indefatigable champion of private property, individual liberty, freedom of religion and the press, and the rule of law.