Reading Room / A Postscript to Property & Justice: A Liberal Theory of Natural Rights

A Postscript to Property & Justice: A Liberal Theory of Natural Rights 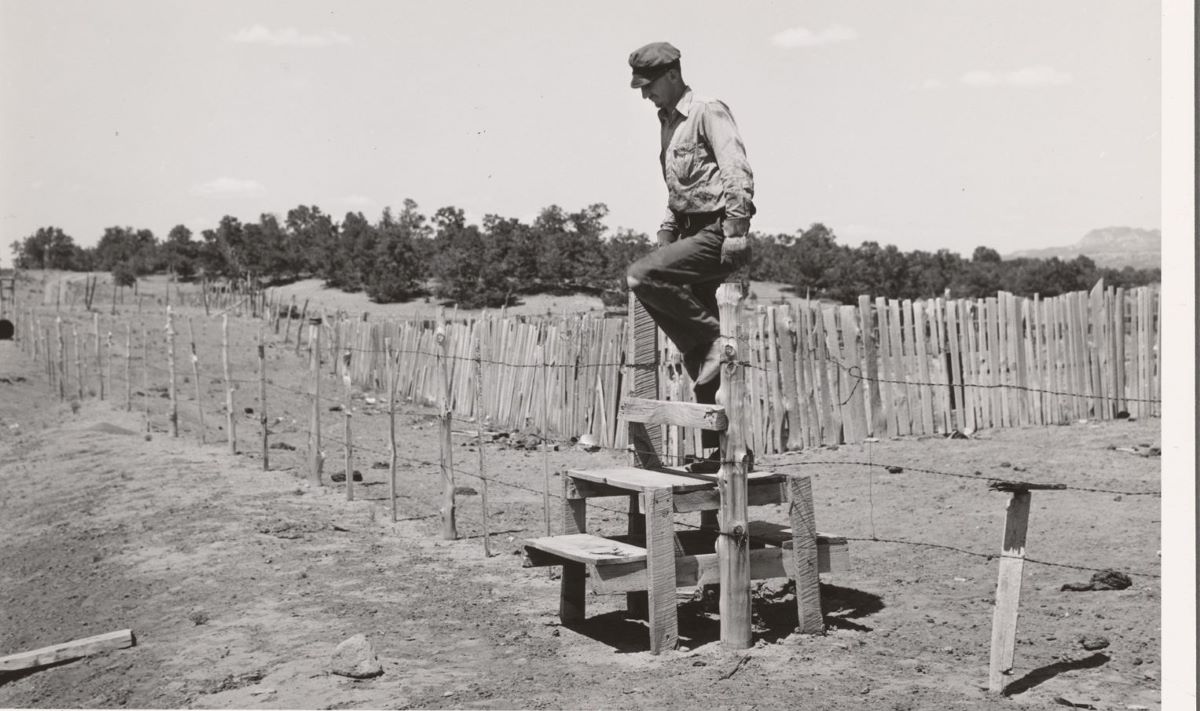 I am grateful to the Online Library of Liberty for hosting this discussion of my book, and of course the discussants, Aeon Skoble, Jacob Levy, and Sarah Skwire, for graciously reading and engaging with my work.
In those reflections Jacob Levy raised two points of criticism I would like to address, or at least gesture to how I think they should be addressed.

If I am reading him correctly, it seems that Christmas has answered the Uninhabited Continent Objection effectively (trying to fence in a whole newly-discovered continent as creating property rights). Homesteading that gives rise to property rights need not manifest itself as the most intense or most highly valued use. Rather, it ought to be sufficient that homesteading "use" demonstrate an intention to homestead and actual use consistent with human ownership. So, constructing hiking trails or perhaps installing tree stands for hunting, firepits in key locations, etc.; that is, subtle evidence of use consistent with preservation.

But also, the homesteading claim ought to include actual use over time. Thus, constructing a network of trails across the entirety of Canada that you could not possible actually use does not give you a claim to the Whole of Canada. The requirement of actual use over time is a limiting feature that makes preservation homesteading workable. How much actual use counts would simply be a factual issue to resolve on a case by case basis. The basic homesteading principle is what is important.