The Education of Coriolanus Snow 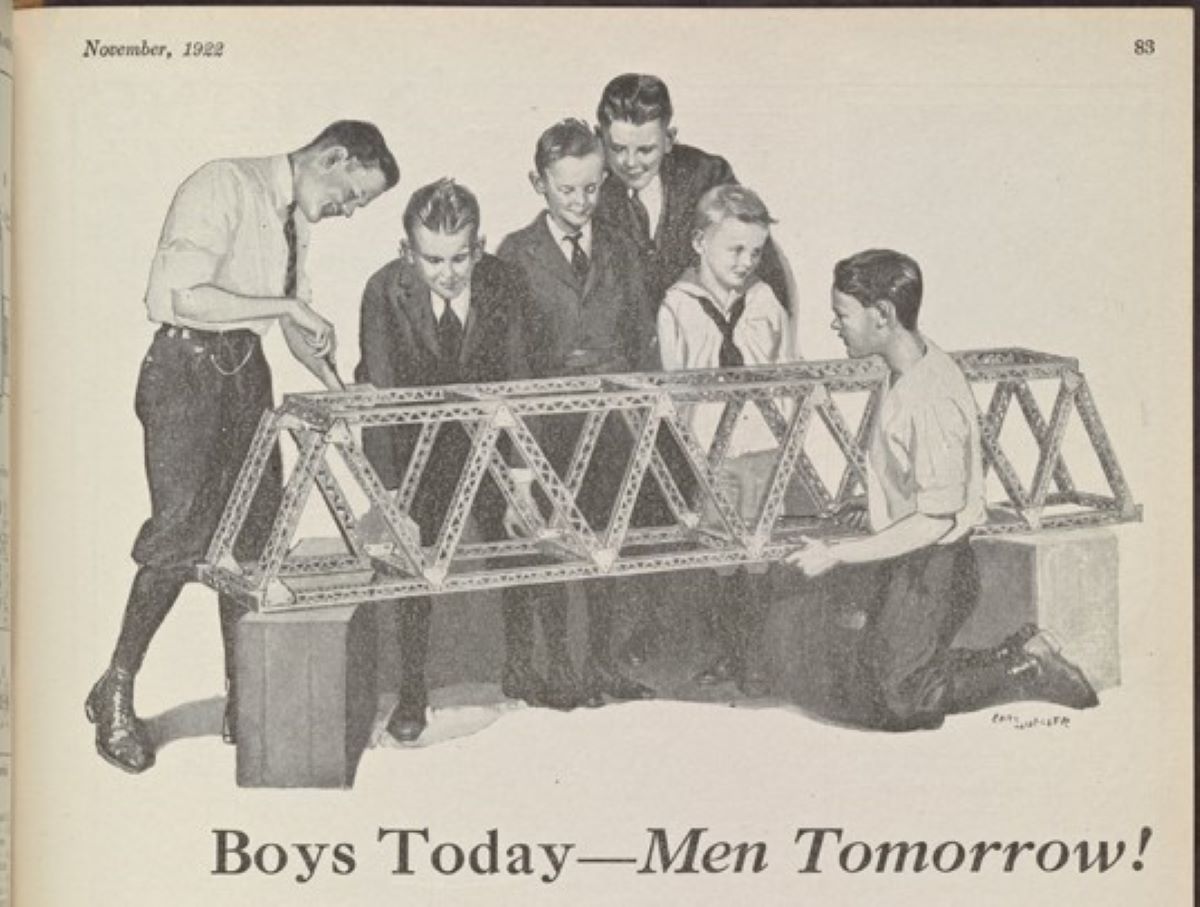 Frankenstein's monster evokes little wonder in the fall when he lurches across our television screens or stands on our front porches demanding candy. We expect Mary Shelley's creature around Halloween. What is startling is to find Frankenstein evoked in the latest installment of Suzanne Collins's Hunger Games series: The Ballad of Songbirds and Snakes (2020). Her fifth and final epigraph is from Shelley's 1818 edition of Frankenstein:

I thought of the promise of virtues which he had displayed on the opening of his existence, and the subsequent blight of all kindly feeling by the loathing and scorn which his protectors had manifested towards him.

What does this have to do with Collins's novel? And what is it doing following epigraphs on the state of nature by Thomas Hobbes, John Locke, and Jean-Jacques Rousseau?  To grasp this point is to understand Collins's ongoing concern with the condition of children in a society at war. In The Ballad of Songbirds and Snakes, she focuses on the miseducation of children who then perpetuate the system that used them.
The novel opens a decade after the Capitol defeated the districts in the war that led to instituting the Hunger Games (designed to "keep the war fresh in their minds"). It follows the progress of young Coriolanus Snow, whose parents died during the war and whose family suffered devastating financial losses. Perpetually hungry, Coriolanus strives to distinguish himself at the Academy so that he can gain a University scholarship.
To do that, he needs to perform well on one last task: he and other students are selected to act as mentors for the incoming tributes for the Hunger Games. That means working not only with the tributes but for the Head Gamemaker, Dr. Volumnia Gaul.
Dr. Gaul is also an experimental weapons scientist and in some ways, the intellectual heir of Victor Frankenstein. The latter creates an eight-foot giant out of parts assembled from slaughter houses as well as charnel houses. Dr. Gaul creates lethal mutations ("mutts") of animals and of humans upon whom animal parts are grafted.
But while Frankenstein is appalled by his creation, whom he abandons to die, Gaul lovingly tends her mutts and even treats her students like experiments. She invites a group to write up Coriolanus's offhanded suggestion that the Hunger Games could engage more viewers by allowing them to lay odds on the tributes. He produces the proposal and allows another student, Clemensia, to claim that she contributed to it and printed it in her apartment.
Dr. Gaul tests both students by asking them to pick the pages of the report out of a tank of vipers, mutts she has designed to attack anyone whose scent they do not recognize. Coriolanus passes because he wrote the report the snakes have smelled; Clemensia nearly dies from the venom.
"What had just happened?" Coriolanus wonders, stumbling out of the lab. "It was like the Hunger Games. Only they weren't district kids. The Capitol was supposed to protect them."
Ironically, this is also Frankenstein's complaint in the epigraph. After Frankenstein abandoned the creature, the latter survived alone, secretly observing a family (the DeLaceys) from whom he learned to read and think. Yet when the creature reveals himself to these people, whom he considers his "protectors," they drive him away. Victor muses that they destroyed the budding virtues of the creature, who becomes a murderer.
Using this epigraph, Collins evokes the consequences of failing to protect children or even miseducating them, as Dr. Gaul does. During the Hunger Game, Gaul insists that Coriolanus rescue his friend Sejanus, another mentor who has gone into the arena out of despair over the death of a friend from his former district. Coriolanus dutifully enters the amphitheater to persuade Sejanus to leave.
And then the tributes attack. Coriolanus survives by killing one of them, a point that traumatizes him while satisfying Dr. Gaul.  What, she asks, did he learn?
"I think I underestimated how much they hate us," Coriolanus admits. "I wanted them dead."
This is part of what Dr. Gaul calls the "lesson." In the arena, the trappings of civilization are stripped away, "revealing everything you actually are. A boy with a club who beats another boy to death. That's mankind in its natural state."
Coriolanus protests that he wouldn't have killed anyone if she had not put him into the arena. Dr. Gaul insists, "you made the choices you made, no one else."  The point is to understand who human beings are, "because who we are determines the type of governing we need." Gaul teaches Coriolanus that only a strong Capitol can overcome Chaos with Control, a lesson reinforced when he is temporarily sent as a Peacekeeper to District 12 as punishment for unauthorized aid to his tribute.

And so the Capitol continues to pull children into the Hunger Games, continues to remind citizens of its power to do so, and continues to educate its victims into accepting its necessity. Coriolanus chooses his path, becoming the series villain, but it is a path toward which his "protectors" directed him. Like Frankenstein, Collins's The Ballad of Songbirds and Snakes reminds us to be careful what we create lest it destroy us.