Reading Room / Fukuzawa Yukichi: The Man Who Was “Civilization and Enlightenment” in Japan

Fukuzawa Yukichi: The Man Who Was “Civilization and Enlightenment” in Japan 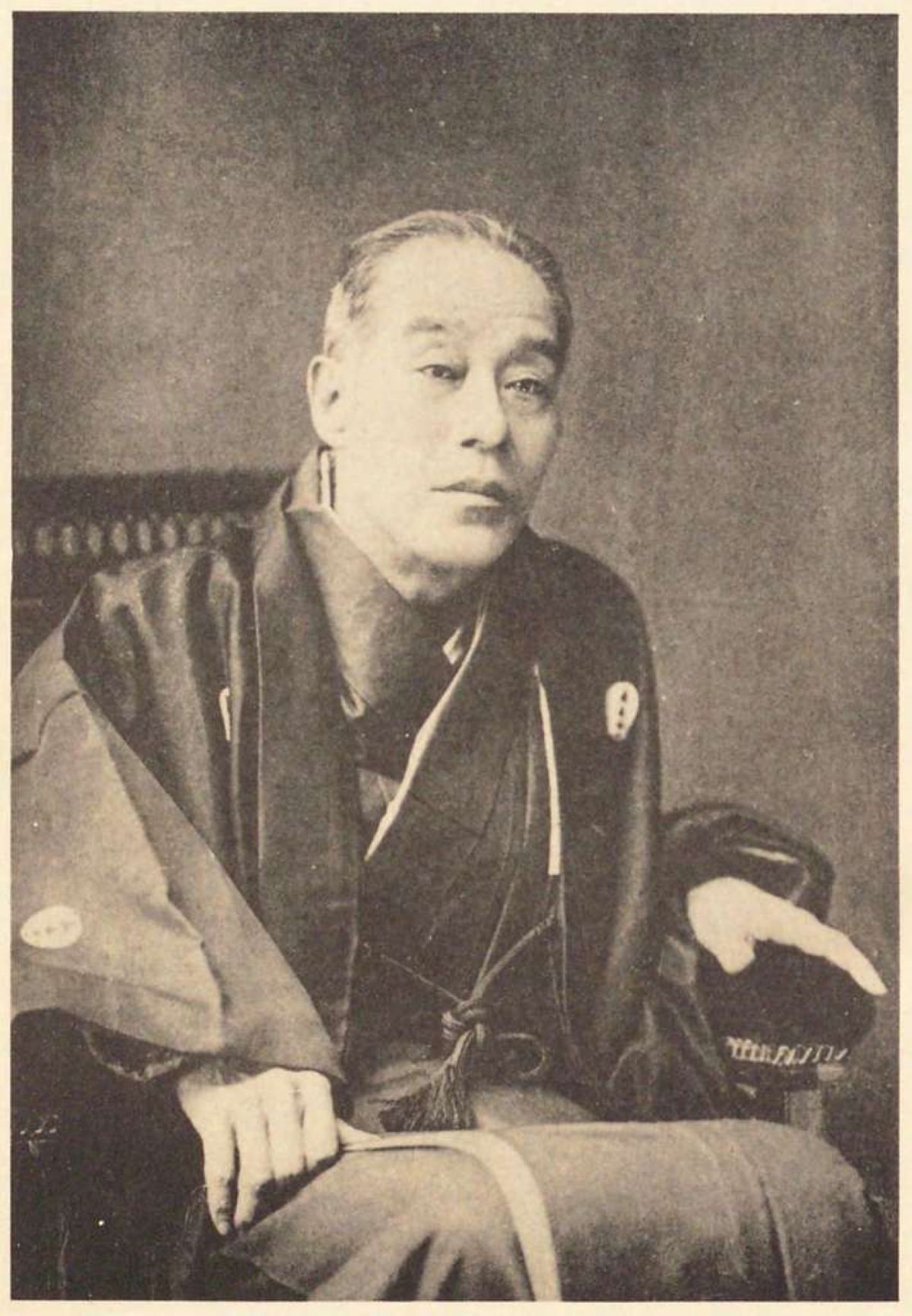 Fukuzawa Yukichi made this statement in Japan in 1872, a few years after the end of Japan’s last samurai (military) government, the Tokugawa Shogunate. Historians resist, as they should, attributing sweeping changes in intellectual culture—new eras in national life—to a single individual. A tough challenge to that viewpoint is the role of Fukuzawa Yukichi in bringing the Enlightenment to Japan, inaugurating what Japanese history calls simply “Civilization and Enlightenment.”

Yukichi was born near Osaka in 1835 to a family of the lowest military nobility (samurai)—a social class with which he identified lifelong. Family poverty worsened when Fukuzawa’s father, a Confucian scholar, died. Can any “influences” explain why Fukuzawa, age 5, began studies that only increased and intensified all his life? By 14, he had read the major Japanese writings and found a teacher, a scholar of Confucianism, who remained his lifelong mentor.
Yukichi was 19 in 1854 when American Commodore Matthew Perry’s “dark ships” arrived to force Japan to open to trade, his gunships standing offshore to bombard Japanese cities. This “gunboat diplomacy” may well have defined the mission of Yukichi’s life. His responded to the guns by mastering the ideas of the Western Enlightenment, transmitting them to his countrymen in some 100 books, and creating Japan’s first independent university, influential newspaper, and institute for the study of infectious diseases—to cite a few examples. He is credited today with virtually single-handedly introducing into insulated, fiercely parochial Japanese feudal culture the concepts of reason, human rights, freedom, individual and national independence, parliaments, and “Western Civilization” (indeed, “civilization” itself). In Civilization and Enlightenment: The Early Thought of  Fukuzawa Yukichi (H.U.P., 2009), Albert M. Craig, traces his influences to the Scottish Enlightenment.
He prepared himself with singular determination, first mastering Dutch because the Dutch controlled the Osaka trade, then taking on English (with initial difficulty, as there was no English dictionary available). After his “Dutch learning” period and university education, including in Nagasaki, the only place to learn the little that was known about Western military technology, Yukichi, 23, travelled to Edo (Tokyo) to start a Dutch-language school (later Keio University.) It was Japan’s first university independent of government; indeed, government would not recognize it or hire its graduates. Freed in this way to focus to an unprecedented degree on individual development, the university graduated leaders in business and law.
The young man’s language skills, scarce in Japan, enabled him in 1860 to join Japan’s first Japanese embassy to America. (In San Francisco, he finally got his hands on a Webster’s dictionary and his mastery of English accelerated. That same year he published his first book, an English to Japanese dictionary.) As a translator, he accompanied the first Japanese embassy to Europe in 1862.
It was time to begin bringing what he learned to his countrymen. He wrote Conditions in the West, an instant bestseller thanks to Yukichi’s mastery of his subjects (Western political, economic, and cultural institutions) and the clarity and simplicity of his style. That lucidity served him over a lifetime of writing and public speaking.
These were the dying days of the feudalistic Edo period and Tokugawa Shogunate before a rebellion by discontented young samurai deposed Tokugawa and ushered in the Meiji Restoration (i.e., the restoration of the emperor’s dynasty) with which Yukichi is closely identified. Initially, the battle cry of this movement was “Throw the barbarians out!” Samurai responded to Yukichi’s ardent advocacy of things Western with repeated attempts on his life.
He survived (as some friends didn’t) and the Meiji Restoration came to embrace ideas from abroad, including perceived prerequisites of military parity with the West. Yukichi, by then, had a solution. Historian John W. Dower, in Throwing Off Asia: The Western Challenge, summarizes it: “The strength and progress of the great Western nations…rested on science; and scientific accomplishment, in turn, required a spirit of free inquiry among the general populace. Thus, it followed that liberal and progressive values were not simply moral and political ideals; they were also part and parcel of creating a ‘rich country, strong military’ capable of assuring national independence.”
Fukuzawa in his translation work in the 1860s, lit upon the Scottish version of the progress of nations through the stages of savagery, barbarism, half-civilized, civilized, and enlightened—a perspective by then commonplace in the West. He pursued its origins in works of Adam Smith, Adam Ferguson, John Hill Burton, Francois Guizot, Henry Thomas Buckle, and other political economists. Worked out in detail by Fukuzawa and adapted to Japanese civilization, this became the blueprint for the Japanese burst of industrial and scientific development of his era.
Yukichi was an educator, writer, and intellectual transmission belt—an explainer and simplifier—and above all a proselytizer. The Meiji government repeatedly courted him, but he refused. Japan, he said, required an independent intelligentsia. He founded Current Events, long Japan’s most influential newspaper and school of liberal politicians and journalists. He wrote more than 100 books on every Western cause from parliamentary government to language reform to women’s rights. He became a leader, inspiration, and icon at the university he created.
Yukichi chose to be a crusading educator whereas another man might have aspired to contribute to the body of Enlightenment thought. Even so, Yukichi did not transmit what he learned without “processing” it. He remained a man of the Japanese nobility. For example, he denied that human rights are “inalienable.” They are the “gift” of government (the emperor). He advocated women’s rights in education and property but not equal rights with men. Marriage, he said, represented the best choice for Japanese women, and he warned friends that a daughter’s higher education could lessen her desirability as a wife.
Nor did he give the West a “free pass.” By the late 1880s, with Christian ministers flocking into Japan, he referred scornfully to their “idealism” in preaching natural rights. The spectacle of European powers competing for colonies to incorporate into their “empires” made him skeptical of the West as a consistently positive model. Certainly, he did not repudiate “civilization” as his goal for Japan, but he came to focus chiefly on Britain.
One capstone of development Fukuzawa set in motion was Japan’s adoption of the Western-style Constitution of 1890. In his autobiography, published two years before his death in 1901, he identified abolition of feudal privileges by the Meiji government and the Japanese victory in the 1894-95 war with China that gave it the status of a world power, as culminations of his intellectual and educational mission.
He is buried in Tokyo.