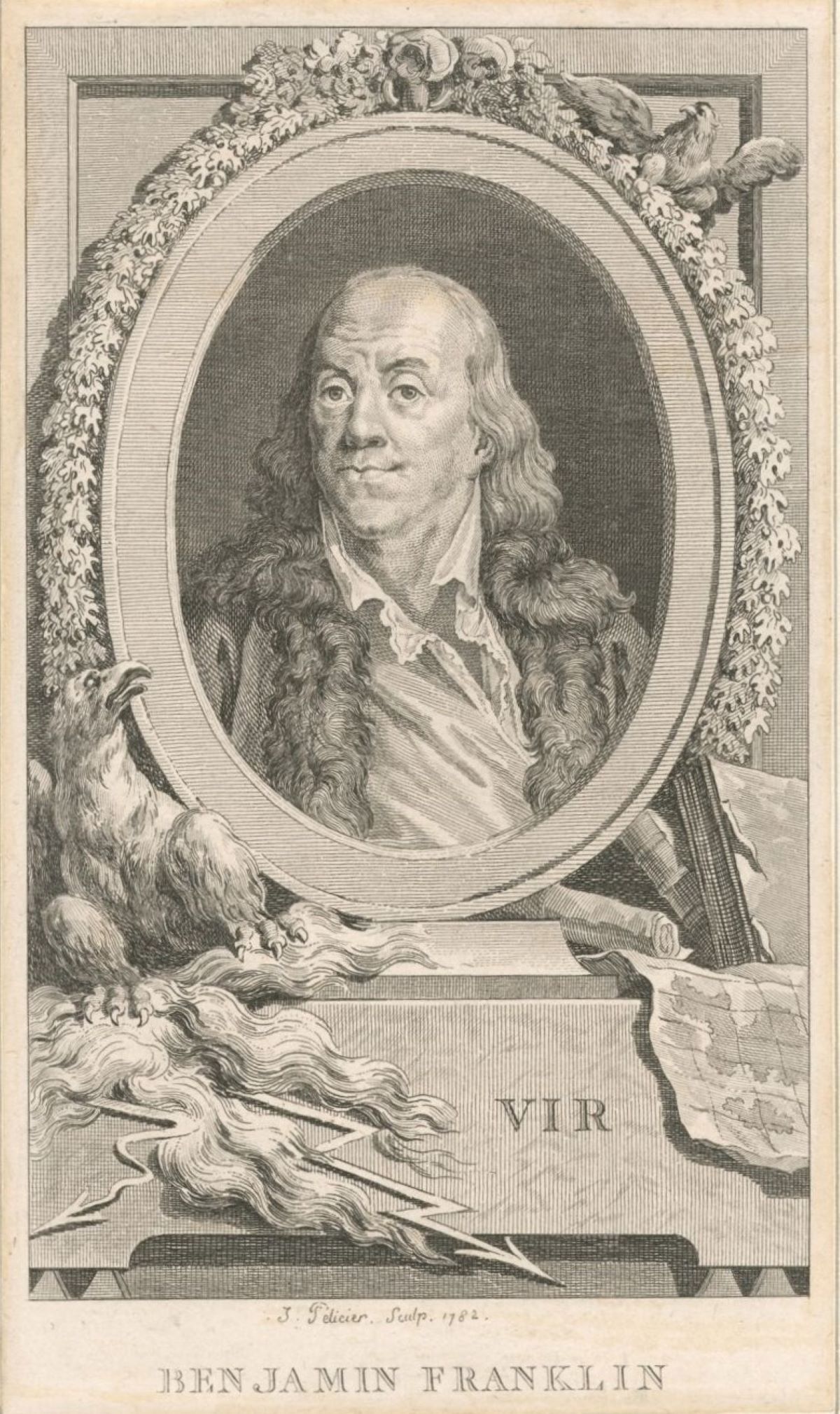 In 1776, Benjamin Franklin served as President of the Pennsylvania Constitutional Convention that produced the most radically democratic constitution of any of the colonies/states. Among the provisions of Pennsylvania’s constitution were a unicameral legislature elected annually directly by the citizens of the colony and a plural executive council consisting of twelve members which could act with a quorum of the president and five other members. Both house of representatives and executive council had strict term limits, with representatives being restricted to four years of service in any seven-year period, and members of the executive council restricted to three years in any seven-year period. Franklin was fond of arguing for a unicameral legislature by telling the story of a two headed snake which died of thirst because each head wanted to go in a different direction to find water and therefore it went nowhere.

As he listened to the debates in the Constitutional Convention in 1787, he must have felt under personal attack, because that body was extremely suspicious of unlimited democracy and sought to establish institutional checks on unruly popular majorities. During the debate on August 7 over the proper qualifications to vote, he made his general view clear: “It is of great consequence that we shd. not depress the virtue & public spirit of our common people; of which they displayed a great deal during the war, and which contributed to the favorable issue of it. . . . He did not think that the elected had any right in any case to narrow the rights of the electors.”


As the Convention moved into the details of the structure of the new government, animosity grew as the issue of representation was discussed. The Virginia Plan, introduced early in the proceedings by Edmund Randolph, proposed a bicameral legislature in which states would receive proportional representation (based on either free population or size of contributions to the public treasury) in the first house, and the members of the second house would be selected by those elected to the first.


The debate initially developed as an argument between delegates from large states and small states, and later the question of slavery became involved as delegates discussed just who should be counted in determination of proportional voting.


On June 11, Franklin offered thoughts to try to moderate the increasingly angry debate; he had written them out and asked James Wilson to read his speech.

It has given me great pleasure to observe that till this point, the proportion of representation, came before us, our debates were carried on with great coolness & temper. If anything of a contrary kind, has on this occasion appeared, I hope it will not be repeated; for we are sent here to consult, not to contend, with each other; and declarations of a fixed opinion, and of determined resolution, never to change it, neither enlighten nor convince us. Positiveness and warmth on one side, naturally beget the like on the other; and tend to create and augment discord & division in a great concern, wherein harmony & Union are extremely necessary to give weight to our Councils, and render them effectual in promoting & securing the common good.

Later in the long speech he suggests that if rough equality of size was of real importance, perhaps parts of Pennsylvania could be lopped off and given to New Jersey and Delaware. Whether or not this was a serious suggestion, his speech lasted long enough to allow tempers to cool a bit.


In early July, Franklin was appointed to the committee to make a recommendation to the Convention about representation and Franklin moved that they recommend proportional representation in the first house and state equality in the second. This proposal would be approved by the Convention on July 16, thus settling the issue that came closest to derailing the entire enterprise.


In her history of the Constitutional Convention, Miracle at Philadelphia, Catherine Drinker Bowen suggests that Franklin was responsible for this anonymous item published in the Pennsylvania Packet on July 19, three days after the compromise was reached. “So great is the unanimity, we hear, that prevails in the Convention upon all great federal subjects, that it has been proposed to call the rooms in which they assemble—Unanimity Hall.”


As the Convention was coming to a close on September 17, Franklin had written another speech which James Wilson read for him. He had, during the Convention, supported or accepted positions which he had opposed for most of his political career—a unitary executive and a bicameral legislature being two of the major compromises he made with himself. The opening passage showed him in a self-reflective mood but was also designed to encourage those who were opposed to the document prepared by the Convention to be a little less sure of themselves.

I confess that there are several parts of this constitution which I do not at present approve, but I am not sure I shall never approve them: For having lived long, I have experienced many instances of being obliged by better information, or fuller consideration, to change opinions even on important subjects, which I once thought right, but found to be otherwise. It is therefore that the older I grow, the more apt I am to doubt my own judgment, and to pay more respect to the judgment of others.

He also had one last trick up his sleeve. Franklin asked all delegates to sign the Constitution as witnesses, not approvers, to “the unanimous consent of the States present,” but those opposed did not fall for it. His opponents thought their signatures would be taken as agreement and therefore refused to sign.