Tiedeman states that the police powers under the constitution are strictly limited to enforcing the maxim: “use your own property in such a manner as not to injure that of another” (1886) 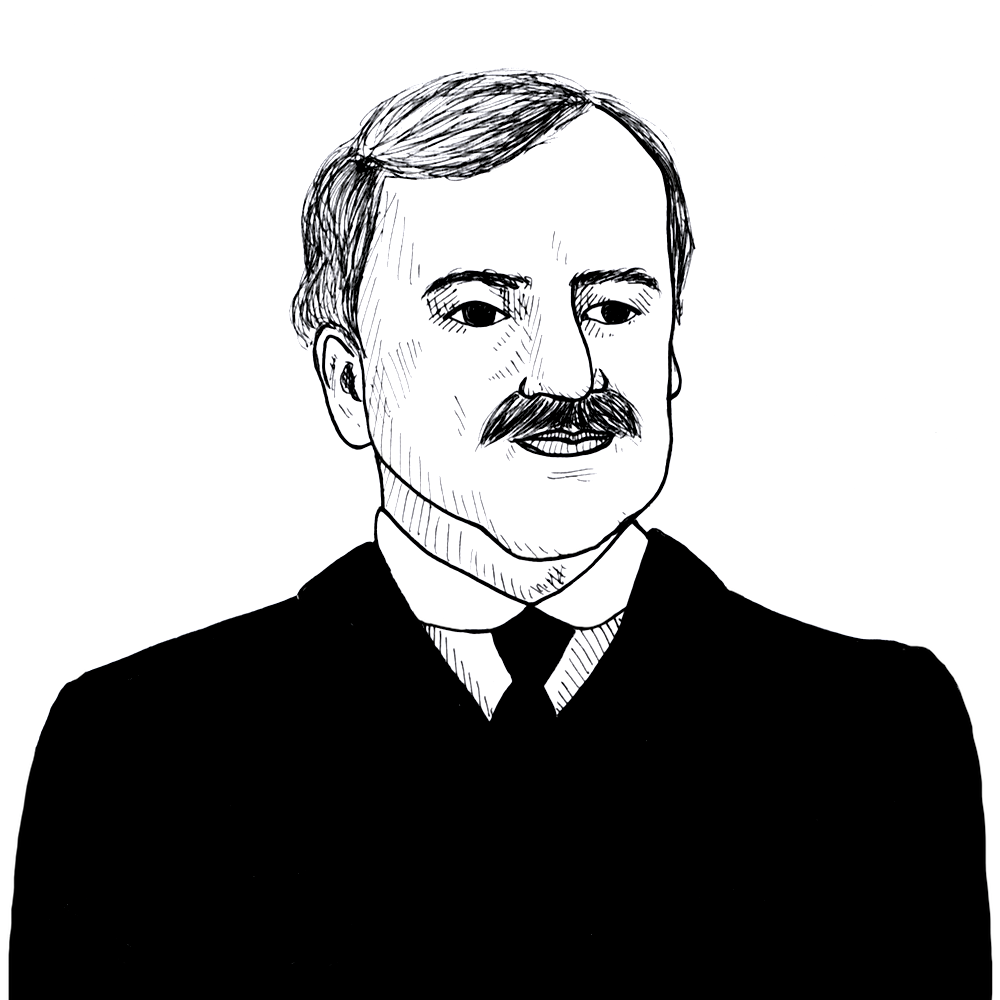 Found in A Treatise on State and Federal Control of Persons and Property in the United States vol. 1

The American legal scholar Christopher Tiedeman (1857-1903) believed that the police powers of the government were strictly limited under the constitution to protecting the rights of minorities from control or interference by the majority:

The principal object of the present work is to demonstrate, by a detailed discussion of the constitutional limitations upon the police power in the United States, that under the written constitutions, Federal and State, democratic absolutism is impossible in this country, as long as the popular reverence for the constitutions, in their restrictions upon governmental activity, is nourished and sustained by a prompt avoidance by the courts of any violations of their provisions, in word or in spirit. The substantial rights of the minority are shown to be free from all lawful control or interference by the majority, except so far as such control or interference may be necessary to prevent injury to others in the enjoyment of their rights. The police power of the government is shown to be confined to the detailed enforcement of the legal maxim, sic utere tuo, ut alienum non lædas (“use your own property in such a manner as not to injure that of another”).

Tiedeman was part of a movement by conservative “laissez-faire” legal scholars in the late 19th century to defend the ideal of strictly limited government from the attacks of “Socialism, Communism, and Anarchism.” The quote comes from the introduction to the 1886 edition of his major work on the “police powers” and is a very impassioned plea for liberty. In what amounts to a battle of the latin phrases, he makes his case as follows: under the rule of absolute monarchs the legal principle was “quod principi placuit legis habet vigorem” or “that which pleases the prince has the strength of law;” when the power of monarchs was being challenged in the 18th century the legal principle changed to that of “vox populi, vox Dei” (“the voice of the people is the voice of God”), in other words that rulers were the servants of the people, not vice versa; but in the late 19th century the rise of democracy had turned this maxim into the extreme position that the “people” could use the law to do anything they wanted. Tiedeman argued in his book that according to the natural law upon which the U.S. Constitution was based, the guiding principle of the government should be confined to enforcing the maxim that “sic utere tuo, ut alienum non lædas” (“use your own property in such a manner as not to injure that of another”).