The Levellers’ Declaration of Independence (March 1647) 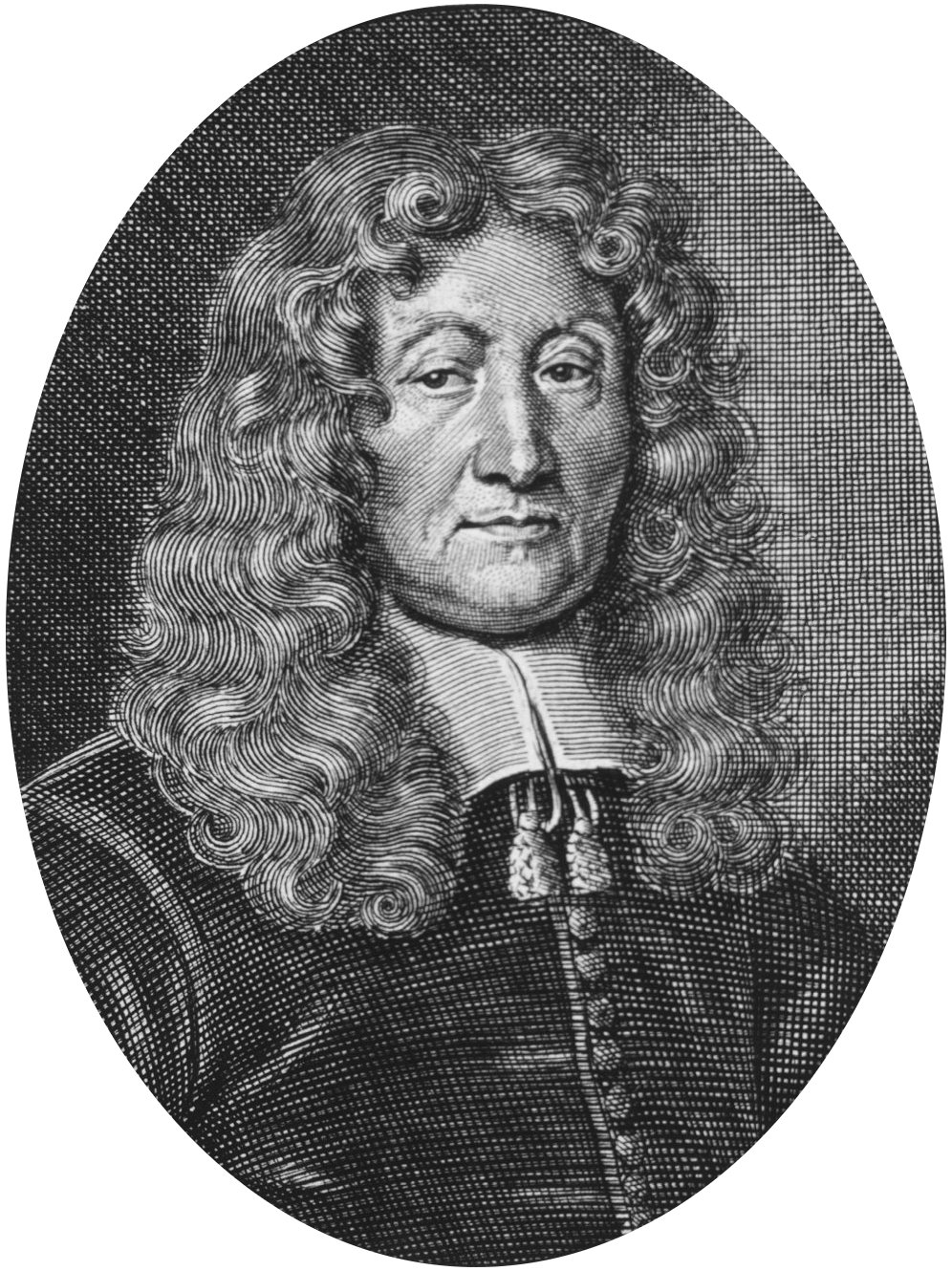 Found in Tracts on Liberty by the Levellers and their Critics Vol. 4 (1647)

In the “Large Petition” of March 1647 the Levellers unsuccessfully demanded that Parliament introduce many reforms to protect the rights of “free born Englishmen” in what may rightly be called their “Declaration of Independence” from both kingly and parliamentary tyranny:

That as no Civill Government is more just in the constitution, then that of Parliaments, having its foundation in the free choice of the people; and as the end of all Government is the safetie and freedome of the governed, even so the people of this Nation in all times have manifested most heartie affections unto Parliaments as the most proper remedie of their grievances; yet such hath been the wicked policies of those who from time to time have endeavoured to bring this Nation into bondage; that they have in all times either by the disuse or abuse of Parliaments deprived the people of their hopes … And do most earnestly entreat, that ye will stir up your affections to a zealous love and tender regard of the people, who have chosen and trusted you, and that ye will seriously consider, that the end of their trust, was freedome and deliverance from all kind of temporall grievances and oppressions.

In one of the most important Leveller political tracts of the period, a group of Levellers (probably written by William Walwyn) petitioned Parliament with a list of their grievances which prefigure the American Declaration of Independence of July 1776 and its grievances against King George III. After 5 years of successful civil war against King Charles and his supporters the Levellers hoped that Parliament would have done more to protect the liberties the Levellers had been fighting for. They provocatively call Parliament the “supreame Authority of this Nation” thus challenging the King to his face and the very notion of divine right to rule. They then go on to list the good things Parliament had done to increase the liberties of Englishmen, and then to list the things that still remained to be done. This infuriated the Parliament which first refused to accept the Petition (the person who delivered it was arrested) and then had it publicly burned by the hangman, which was a severe warning to the Levellers and their supporters about what might happen to them if they persisted in their endeavours. The Petitioners list 13 specific demands among which were to ban self-incrimination in court cases, end the need for taking oaths, that there be a free press in religious matters, the abolition of the monopolist Company of Merchants, that the cost of going to court be lowered and that English (not Norman French) be the court’s language, that punishments should fit the crime and that trials be held speedily, the abolition of religious tythes, and that they put an end to prison for debtors. The “Petition of March” (also known as “The Large Petition”) was only the first of 6 petitions which appeared during 1647-48. Given the radicalism of the Levellers’ demands it is not surprising that they made little progress in having them adopted. That would take another 130 years.