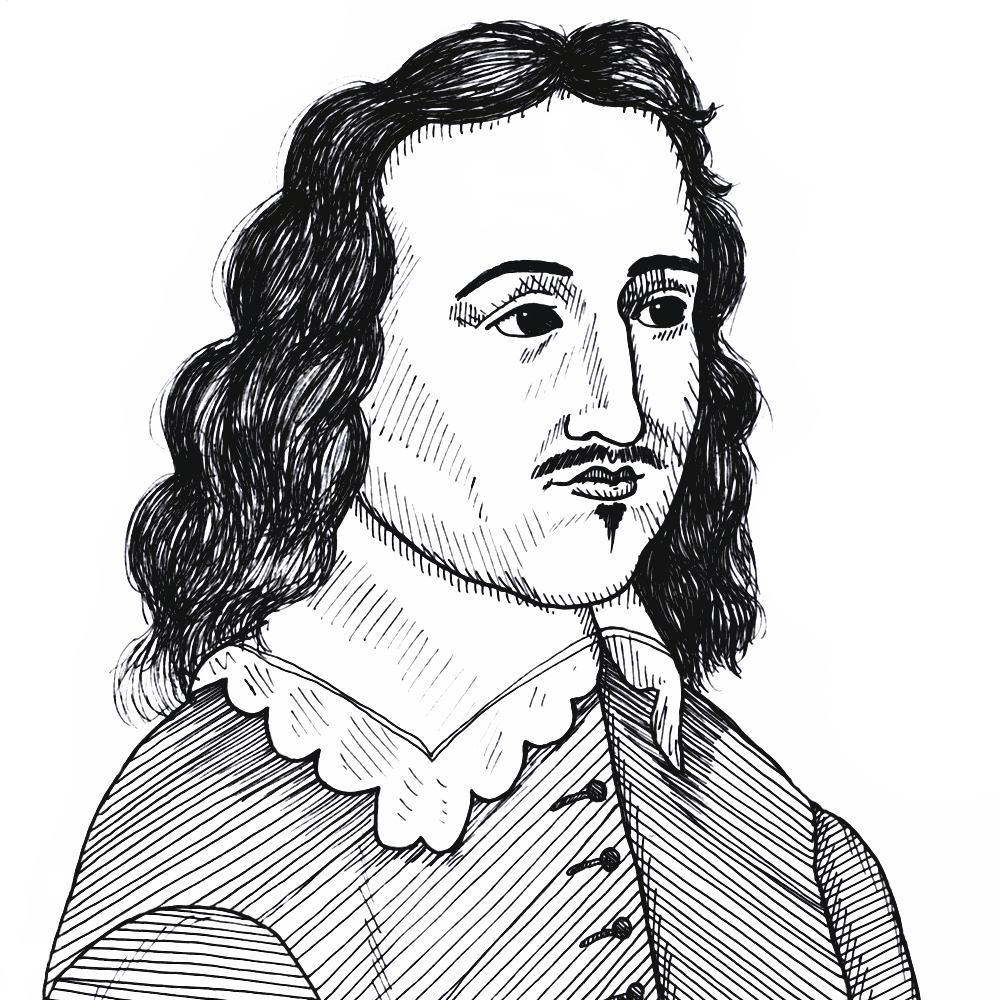 Found in Tracts on Liberty by the Levellers and their Critics Vol. 5 (1648)

While in prison once again the Leveller John Lilburne (1615-1657) demanded his day in court and fulminated against the arbitrary acts of the magistrates who put him in prison:

A key aspect of Leveller political thought was the idea that all Englishmen had rights to life, liberty, and property which must be defended equally in the courts of law. They believed strongly in the principle of “habeas corpus” (the right to be present in a court of law to hear the charges against them and to defend themselves against those charges), that the legal proceedings should be conducted in standard English (not Norman French legal jargon), that prison was to secure the prisoner before trial and was not a form of punishment, that their jailors should not be corrupt and steal their food money, and most importantly that the law applied equally to commoner, aristocrat, and monarch. In one of his many pamphlets written from prison demanding these rights John Lilburne, or “free-born John” as he was nicknamed, inserted this caustic reminder about equality under the rule of law in a side note. What is interesting and quite radical is his claim that the the King is only a “meere creature” like himself and that the Magistrate only has legitimate power to the extent he not only upholds the law but also lives by that law himself. When he does not, any claim to be a legitimate ruler evaporates and the contract between him, as Magistrate or even King, and the citizen evaporates. This is of course what happened in January 1649 when Parliament decided to execute King Charles I on just these grounds. Interestingly, Lilburne opposed the King’s actions but did not support his execution.