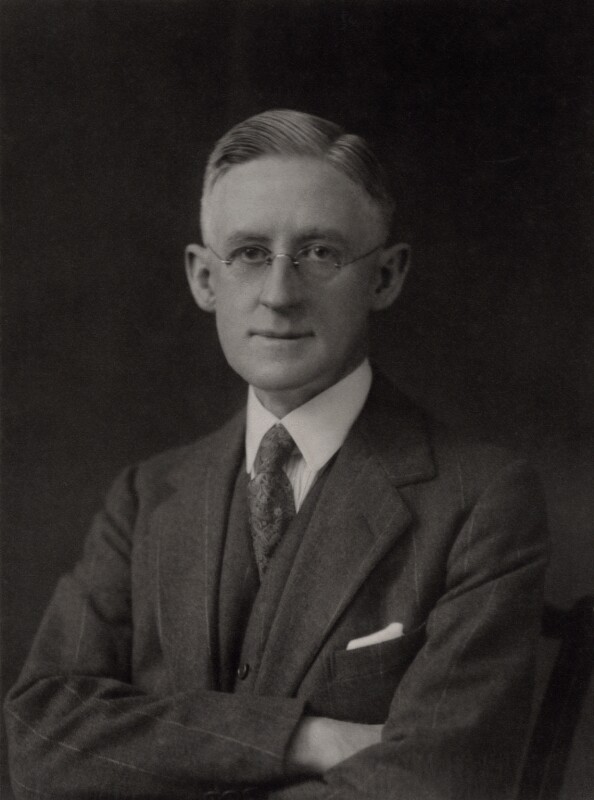 As part of the 700th anniversary of the signing of Magna Carta, the great Scottish legal scholar McKechnie edited a new edition of the document and Malden edited a collection of commemorative essays for the Royal Historical Society. In one of those essays Harold Dexter Hazeltine examined "The Influence of Magna Carta on American Constitutional Development" and concluded that:

English constitutional statutes and cases were, as their “birthright,” of fundamental importance to the English colonists of America in their struggles with colonial and imperial authorities. In the earlier Stuart reigns Magna Carta, as the greatest of all English statutes of liberty, was regarded by the colonists as a bulwark of their rights as Englishmen. As the seventeenth century advanced, the great constitutional struggles in England were reflected in the colonies; and the Petition of Right, the Habeas Corpus Act, the Bill of Rights, and the Act of Settlement (1701) took their place beside Magna Carta in the minds of the colonists as statutory guaranties of the rights of Englishmen, both at home and away from home, in respect of life, liberty, and property.

This collection of essays were written to celebrate the 700th anniversary of the signing of Magna Carta in 1215. The author of the essay on the influence of Magna Carta in the American colonies reminds us that there were several legal documents which were regarded by “Englishmen” as central to their understanding of their liberties vis-à-vis the Crown. They were Magna Carta, the Petition of Right, the Habeas Corpus Act, the Bill of Rights, and the Act of Settlement. For many colonists these were living documents and they jealously protected the liberties defined in them.