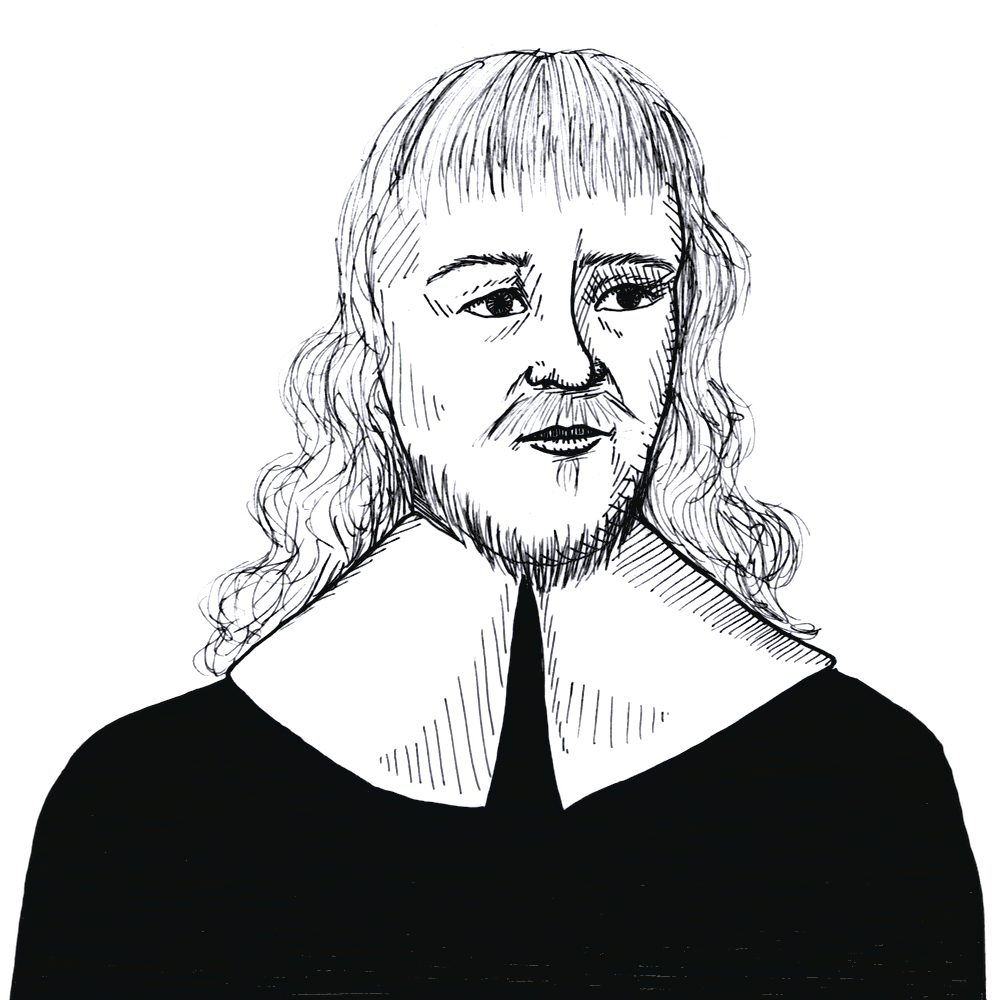 While in prison the Leveller Richard Overton “shoots an arrow” (ideological not literal) at the arbitrary government which imprisoned him. He begins with a solid defense of individual property rights and goes from there:

To every individual in nature is given an individual property by nature not to be invaded or usurped by any. For every one, as he is himself, so he has a self-propriety, else could he not be himself; and of this no second may presume to deprive any of without manifest violation and affront to the very principles of nature and of the rules of equity and justice between man and man. Mine and thine cannot be, except this be. No man has power over my rights and liberties, and I over no man’s. I may be but an individual, enjoy my self and my self-propriety and may right myself no more than my self, or presume any further; if I do, I am an encroacher and an invader upon another man’s right — to which I have no right. For by natural birth all men are equally and alike born to like propriety, liberty and freedom; and as we are delivered of God by the hand of nature into this world, every one with a natural, innate freedom and propriety — as it were writ in the table of every man’s heart, never to be obliterated — even so are we to live, everyone equally and alike to enjoy his birthright and privilege; even all whereof God by nature has made him free.

The Levellers were the radical individualist wing of the republican movement which unseated Charles I and helped institute a republic in England. Belying the name they were given by their enemies, the Levellers believed strongly individual property rights as the foundation of individual liberty. Overton’s pamphlet is an excellent example of this. In many ways Overton sounds like a precursor to Lysander Spooner with his uncompromising and consistent logic from first principles, his stress on “mine and thine”, and his strict notion of consent theory.