Home / Quotations / Montesquieu states that the... 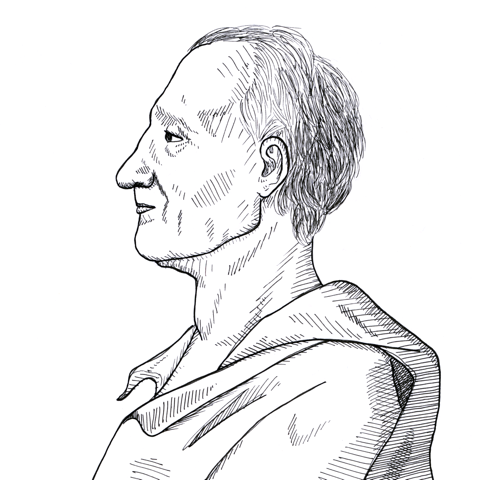 Montesquieu argues that the military expansion of Rome led to its inevitable decline by introducing corruption and the transferring of the loyalty of its citizen soldiers from the city of Rome to their generals:

The reason why free states are not so permanent as other forms of government, is, because the misfortunes and successes which happen to them, generally occasion the loss of liberty; whereas the successes and misfortunes of an arbitrary government, contribute equally to the enslaving of the people. A wise republic ought not to run any hazard which may expose it to good or ill fortune; the only happiness the several individuals of it should aspire after, is, to give perpetuity to their state.

Many 18th century authors were drawn to the historical example of the fall of the Roman Empire: Montesquieu, Gibbon, Gordon, and others. They saw in the high taxes, standing army, military conquest, and political corruption a strong parallel with the present. Many of the American Founding Fathers were avid readers of Roman history, especially Tacitus, and hoped to design a new republic’s constitution in order avoid Rome’s fate.