Milton Friedman on the Deconcentration of Power 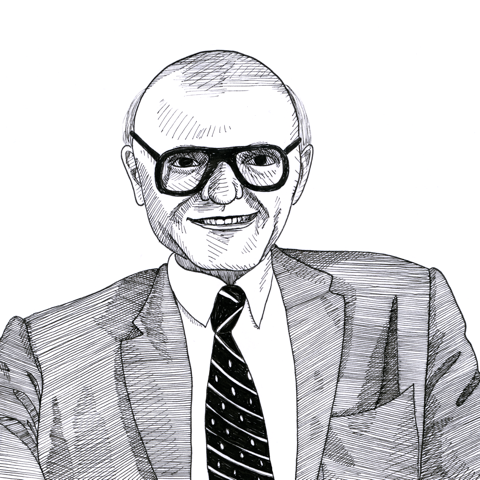 Early in the 1960s, many developed countries were still living under some interventionist policies introduced to regiment private enterprise for the effort of winning WWII, such as exchange controls, confiscatory income tax rates, wage and price controls, and the like. At the same time, the substance of what the new reborn liberalism was after the catastrophes of WWI, the Great Depression, and WWII was not yet clear. It was to be different from the classical 19th-century liberalism, but its meaning was not yet clear then. That is the context in which Milton Friedman made the following statement:

VIEWED AS a means to the end of political freedom, economic arrangements are essential because of the effect which they have on the concentration or the deconcentration of power. A major thesis of the new liberal is that the kind of economic organization that provides economic freedom directly, namely, organization of economic activities through a largely free market and private enterprise, in short through competitive capitalism, is also a necessary though not a sufficient condition for political freedom. The central reason why this is true is because such a form of economic organization separates economic power from political power and in this way enables the one to be an offset to the other. (FROM: Capitalism and Freedom) - Milton Friedman

The liberal label was captured by a group that, on the contrary of the new liberals, advocates for the maintenance or even expansion of state intervention in order to achieve some political goals usually, but not exclusively, associated with welfare. For them “democratic socialism” was and is not a contradiction in terms, as Friedman would perceive it. That is why, for Friedman, those liberals who do not perceive that the concentration of political and economic power may in the end limit civil and other political liberties are betraying some of the values they profess to hold.