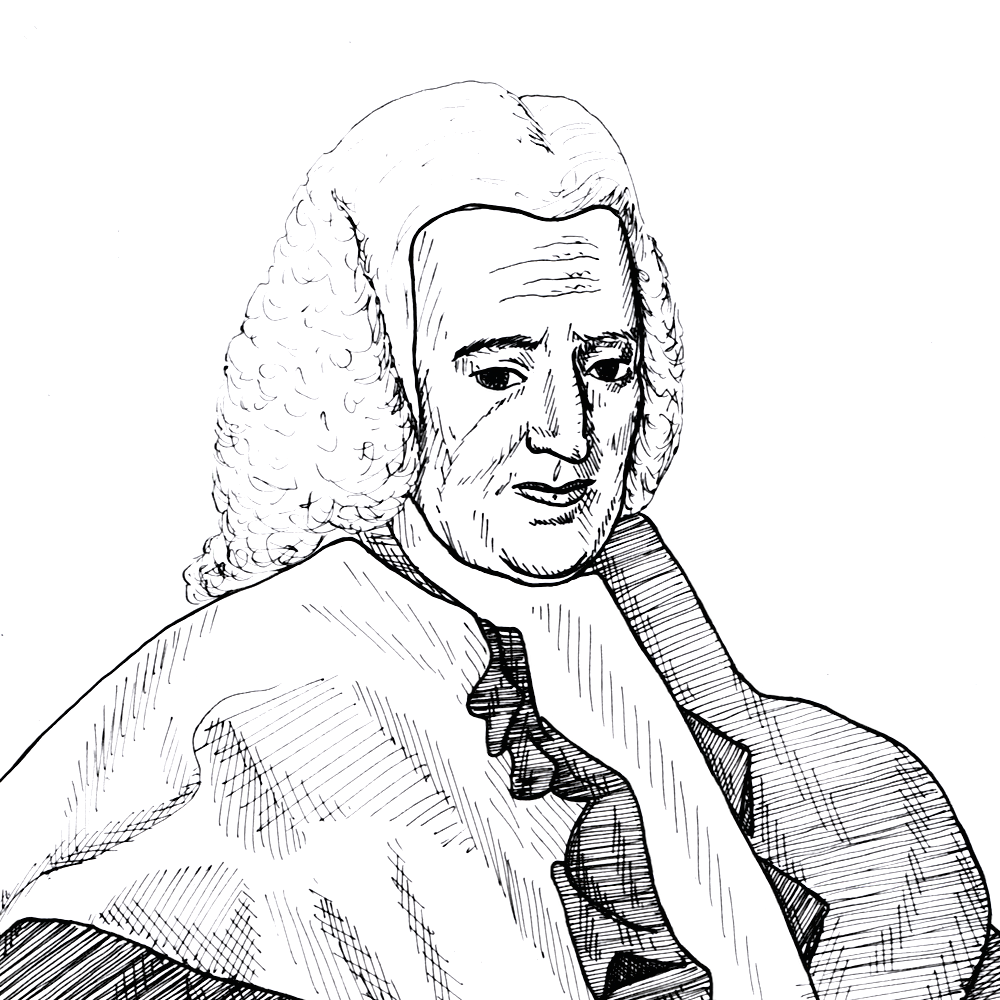 Found in Essays on the Principles of Morality and Natural Religion

Henry Home, Lord Kames, a leading figure of the Scottish Enlightenment, argued in Essays on the Principles of Morality and Natural Religion (1779) that the "hoarding appetitie" was universal among mankind and that it was the basis of the idea of property rights:

A relation is formed betwixt every man and the fruits of his own labour, the very thing we call property, which he himself is sensible of, and of which every other is equally sensible. Yours and mine are terms in all languages, familiar among savages, and understood even by children. This is a fact, which every human creature can testify.

Like Adam Smith, a fellow member of the Scottish enlightenment, Lord Kames believes that the “hoarding instinct” is innate and that even children and bees (compare Bernard Mandeville) have a sense of “mine and thine”. This is the powerful natural origin of property rights in human society.