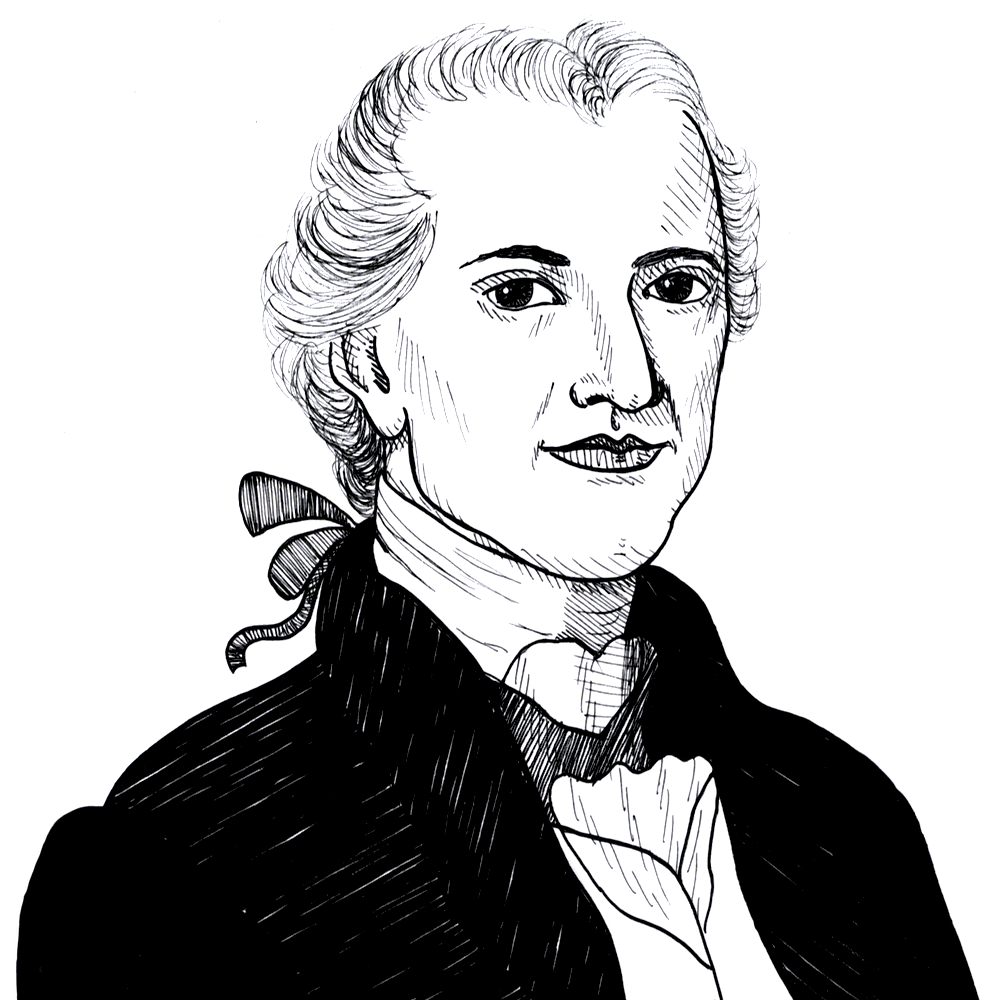 Found in Kant’s Principles of Politics, including his essay on Perpetual Peace

The German philosopher Immanuel Kant (1724-1804) argued in 1791 that there were three basic principles which should be the foundation of any Civil State: individual liberty, equality under the law, and “self-dependency” for voting rights. In this extract Kant defends the right of every individual to seek or pursue their vision of happiness without interference by the State:

No one has a right to compel me to be happy in the peculiar way in which he may think of the well-being of other men; but everyone is entitled to seek his own happiness in the way that seems to him best, if it does not infringe the liberty of others in striving after a similar end for themselves when their Liberty is capable of consisting with the Right of Liberty in all others according to possible universal laws.

This essay reveals Kant to be a classical liberal of a conservative, anti-revolutionary bent. This may not be surprising given the fact that it appeared shortly after the outbreak of the French Revolution in July 1789. Kant’s intention is to draw up a political theory which would ensure equality of rights under the rule of law, while avoiding the violence and disruption of revolution. Thus we can see here his very strong support for the central role the protection of individual liberty plays in any political system, combined with an absolute equality of all men under the laws (with the notable exception of the Sovereign who is “above” the laws). He extolls what he calls “the universal law of Freedom” and his formulation is very similar to Herbert Spencer’s “law of equal liberty” which he developed in the 1850s. However, Kant breaks with the American and French classical liberal tradition in his equally strong opposition to the right of resistance or rebellion by individuals who believe their rights to life, liberty, and property have been violated by the sovereign power. His fear of revolution is so strong that he believes that individuals must obey unjust laws and only try to right perceived wrongs by appealing to the sovereign by means of “the Liberty of the Press.” The tension between his desire for “obedience to coercive laws” and the need for “a Spirit of Liberty among the people” is one Kant is unable to resolve.