John Trenchard on the real nature of political parties (1721) 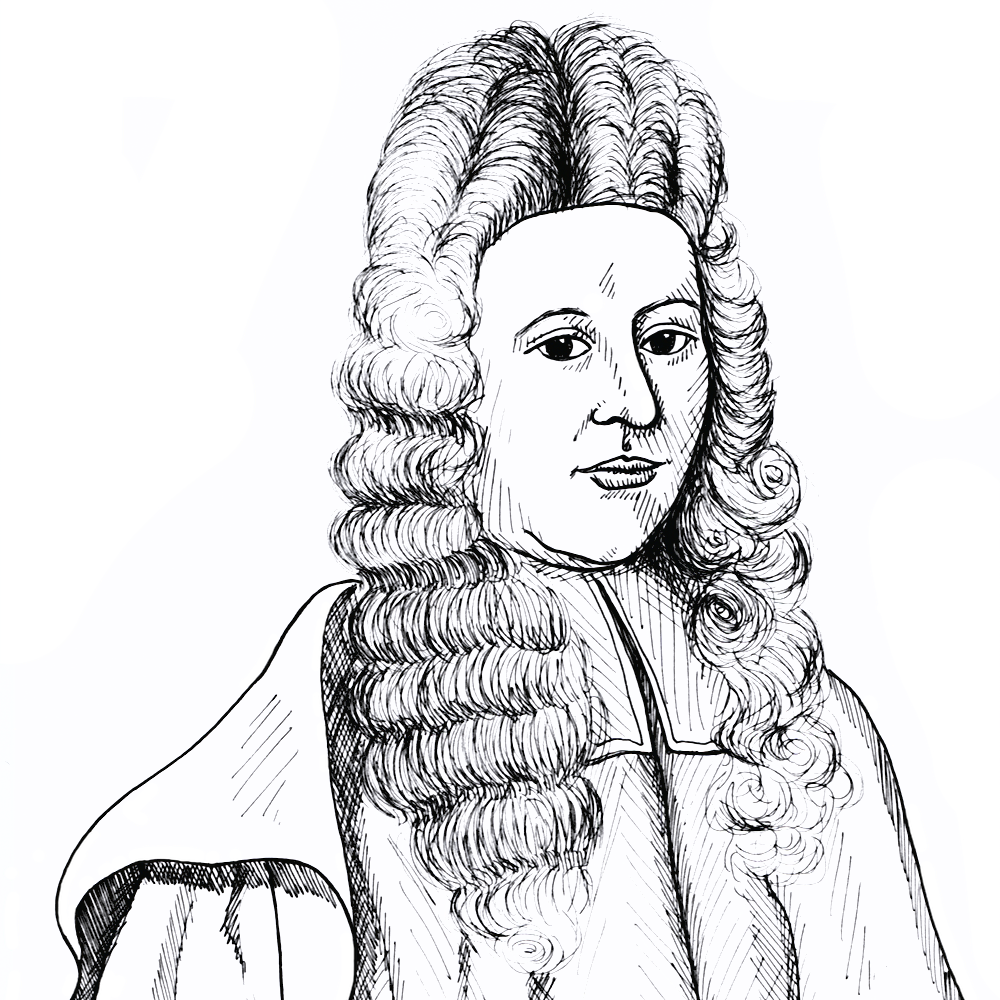 The English Radical Whig journalist John Trenchard (1662-1723) warned that the true nature of political parties was to offer its members an opportunity to plunder the ordinary taxpayer by seeking plush jobs for themselves and kick-backs for their friends:

A very great authority has told us, that “‘Tis worth no man’s time to serve a party, unless he can now and then get good jobs by it.” This, I can safely say, has been the constant principle and practice of every leading patriot, ever since I have been capable of observing publick transactions; the primum mobile, the alpha and omega of all their actions: They all professed to have in view only the publick good; yet every one shewed he only meant his own; and all the while the great as well as little mob, the procerum turba mobilium, contended as fiercely for their leaders, as if their happiness or misery depended upon the face, the clothes, or title of the persons who robbed and betrayed them. Thus the highwayman said to the traveller, “Pray, Sir, leave your watch and money in my hands; or else, by G —, you will be robbed.”

We are publishing this quote on February 11 some 293 years after it first appeared in February 1721. It seems that some truths are timeless in nature, especially those concerning the way political parties and their members operate. Trenchard was part of a duo of radical whig journalists (which included Thomas Gordon (1692-1750)) who were thorns in the side of the British government during the 1720s criticising the rampart corruption within British politics and the policies of mercantilism and empire outside the country. In this letter from Cato’s Letters Trenchard makes a number of observation which are very “public choice” in nature, such as the claim that people seek political office in order to get themselves good jobs, that they trade favours with each other in order to better their positions, that both sides in politics share a common interest in the spoils of office, that members of a party will defend even more corrupt members for the sake of party unity, and so on. Trenchard wishes to expose these practices for what they are and to warn the ordinary taxpayer that they are being duped when the various parties attempt to enroll them in their battles and that they have been betrayed too often in the past to trust anybody again in the present. He concludes with the warning that “Let us not therefore, for the time to come, suffer ourselves to be engaged in empty and pernicious contentions; which can only tend to make us the property and harvest of pickpockets (i.e. party politicians).”