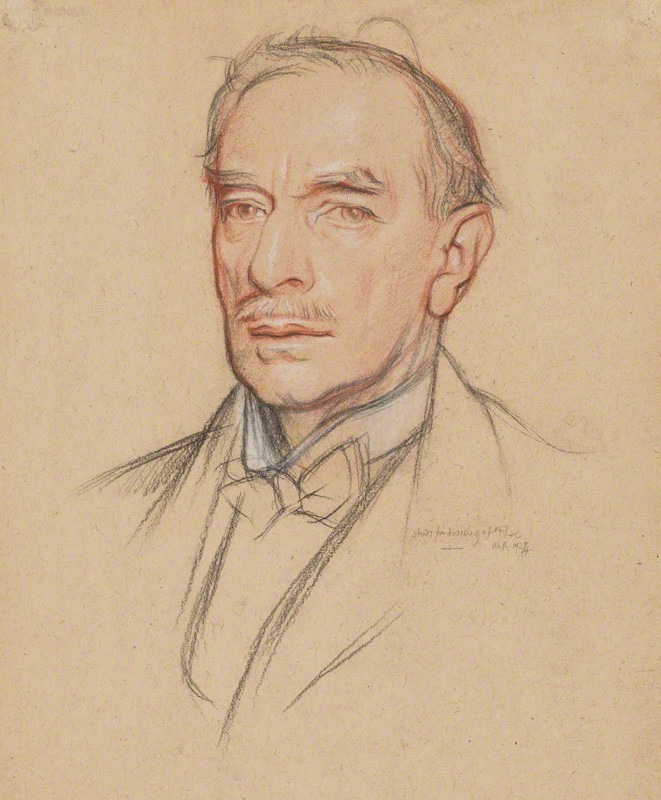 Found in A Plea for Liberty: An Argument against Socialism and Socialistic Legislation (LF ed.)

The English journalist and newspaper proprietor John Strachey (1860–1927) argued that the best way to improve the condition of the poor is to increase the total amount of wealth in the world, not just to redistribute the wealth which already exists:

I will end by giving what I believe to be the plain reasons why plain men should not be Socialists. It is not because Socialists are innovators or agitators or preach things contrary to the Book of Daniel, or are this, that, or the other, but simply and solely because Socialism is nonsense. Let me try then to put my reasons for not being a Socialist in the simplest possible form—the form which is patronizingly called suitable for children and uneducated persons, but which in reality is the form in which everyone reasons out a subject in his own mind.

Should those who desire, above all things, an improvement in the condition of the labourer become Socialists? No.

Why not? Because Socialism, if carried out, would injure, instead of benefiting, the labourer.

Why would Socialism injure the labourer? For the following reason: If the condition of the working men is to be improved, that is, if they are to have more food, more room in their houses, more clothes, more firing, more of everything they desire, it is evident that there must be more of all these things in the world. That is, there must be more wealth, for these things make up wealth. But in order that there shall be more wealth, i. e. more of the things men need and desire, more must be produced. If ten men have only five loaves between them, and need one each, the only way they can be made comfortable is by getting five more. It follows, therefore, that nothing which decreases the total wealth of the world, which diminishes, that is, the corn grown, the wool clipped, the houses built, the cotton spun, or the coal dug, can improve the condition of the poor. If, then, Socialism would diminish the production of the things needed by mankind it would be injurious.

But would it diminish the wealth of the world, and so makes less to go round? Yes.

As classical liberalism was beginning to falter in the late 19th century a new attack was made on it by a group of socialists in England who called themselves “Fabian socialists” after the Roman general Fabius Maximus (280-203 BC). Fabius fought Hannibal during the Carthaginian Wars by using the tactics of harassment and attrition instead of fighting him head on. In the British political context of the 1880s that meant piecemeal reform enacted by socialists who had been elected to Parliament instead of resorting to violent revolution as advocated by Marxists. The platform of the Fabian socialists was presented in a collection of essays edited by the playwright George Bernard Shaw, Fabian Essays in Socialism (1889). A group of radical individualists and free market supporters known as the Liberty and property Defence League responded to this book with two collections of their own essays edited by Thomas Mackay, A Plea for Liberty (1891) and A Policy of Free Exchange (1894), both of which can be found on the OLL. Strachey’s essays comes from the second collection and is an attempt to show that their declared aim of trying to help the poor will be defeated by the means they have chosen to accomplish this, namely by using regulation of industry and confiscation of private property. As he concludes his essay, “Socialism, then, based as it must be on compulsion, would diminish the wealth of the world. But if the total wealth of the world is diminished there will be less to go round, and, therefore, the share of each person will be less. That is, Socialism would injure instead of benefiting the poor.”