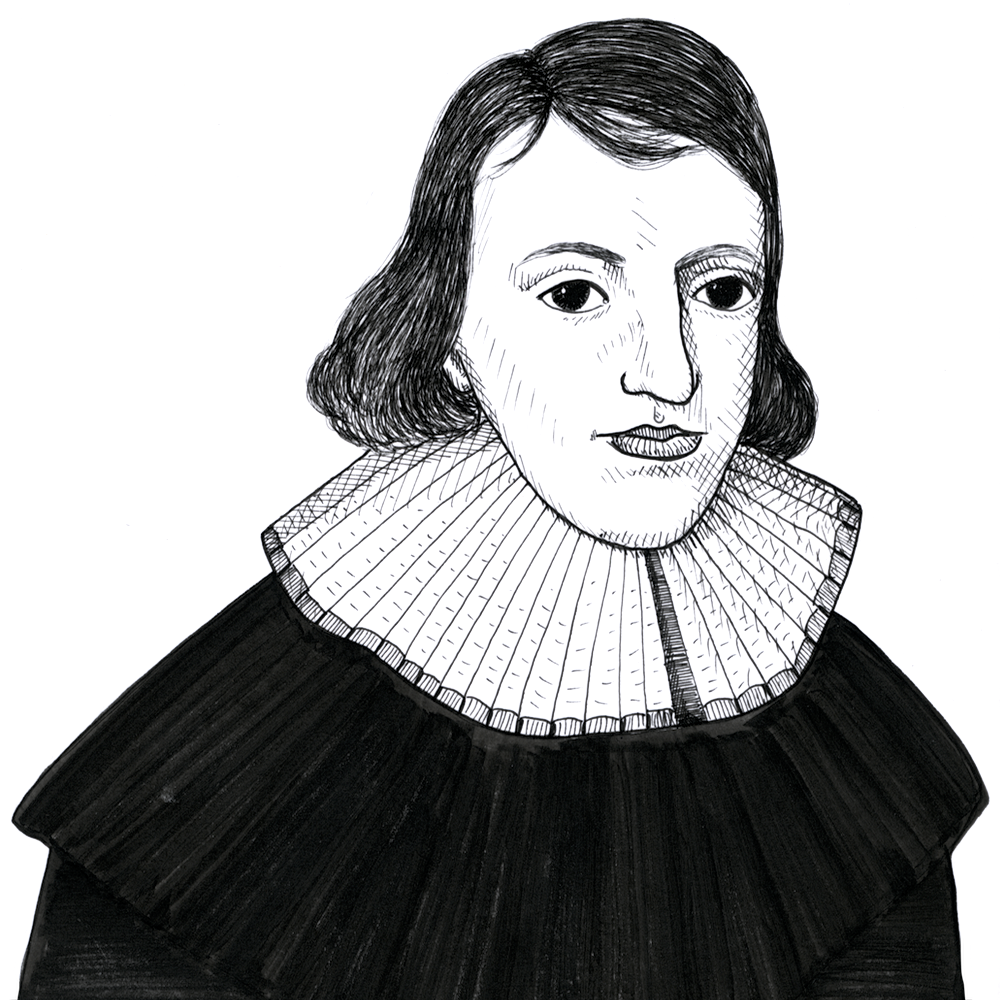 Found in The Poetical Works of John Milton

The poet William Blake famously argued that, in Paradise Lost, John Milton was “of the Devil’s party without knowing it.” Satan gets most of the best lines in the poem, is arguably a more exciting character than any of the heavenly occupants or newly created humans, and he had a strong appeal to the idealistic Romanticism ushered in by Blake and brought to a peak by poets like Byron and Shelly. For them, Satan’s arguments for independence and freedom held a great attraction. This passage from one of Satan’s speeches in Paradise Lost contains two of the poem’s most quoted lines, and neatly sums up the kind of bold argumentation that attracted readers like Blake.

The mind is its own place, and in itself Can make a heav’n of hell, a hell of heav’n. What matter where, if I be still the same, And what I should be, all but less than he Whom thunder hath made greater? Here at least We shall be free: th’Almighty hath not built Here for his envy, will not drive us hence: Here we may reign secure, and in my choice To reign is worth ambition, though in hell; Better to reign in hell than serve in heav’n.

The problem, of course, is that the authority against which Satan is declaring his independence and the ruler whom he declines to serve is God. While Milton, and others, may have felt that this kind of rebellion against earthly authority was acceptable, such rebellion against God–the only monarch whose divine right to rule could be thought of as incontestable–is sheerest folly.

Satan’s insistence that he can transform heaven to hell and hell to heaven merely by his state of mind, and his assertion that it is “better to reign in hell than serve in heaven” sound like glorious cries for liberty when taken out of context. In the context of the poem, however, they demonstrate instead how misdirected Satan’s pride and ambition really are. Milton’s readers must be careful not to fall–like Blake– into the seductive trap Satan’s arguments set for them. The liberty Milton urges them to seek is not the liberty found in hell.