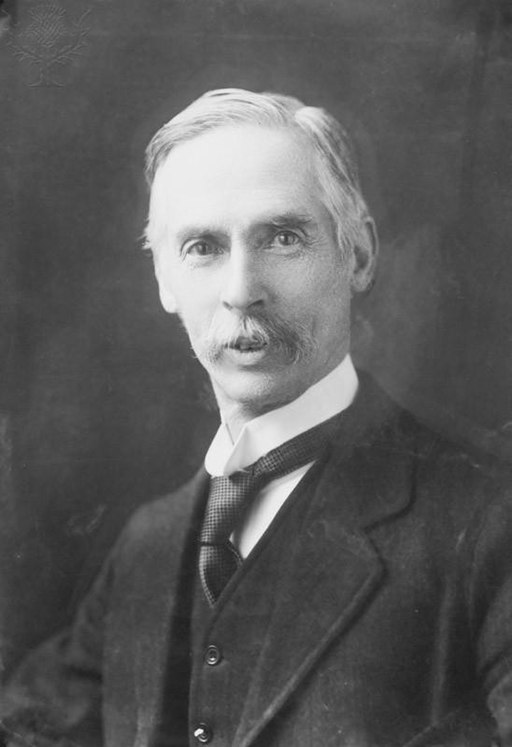 Found in Imperialism: A Study

John A. Hobson (1858-1940) was a supporter of the free trade and anti-imperialist ideas of Richard Cobden (1804-1865) and bitterly opposed the Boer War in South Africa (1899-1902). He argued that there was a strong connection between sport and empire in England:

This “spirit of adventure,” especially in the Anglo-Saxon, has taken the shape of “sport,” which in its stronger or “more adventurous” forms involves a direct appeal to the lust of slaughter and the crude struggle for life involved in pursuit. The animal lust of struggle, once a necessity, survives in the blood, and just in proportion as a nation or a class has a margin of energy and leisure from the activities of peaceful industry, it craves satisfaction through “sport,” in which hunting and the physical satisfaction of striking a blow are vital ingredients. The leisured classes in Great Britain, having most of their energy liberated from the necessity of work, naturally specialise on “sport,” the hygienic necessity of a substitute for work helping to support or coalescing with the survival of a savage instinct. As the milder expressions of this passion are alone permissible in the sham or artificial encounters of domestic sports, where wild game disappears and human conflicts more mortal than football are prohibited, there is an ever stronger pressure to the frontiers of civilisation in order that the thwarted “spirit of adventure” may have strong, free play.

Like Herbert Spencer, Hobson is very critical of the connections he sees between sport and anti-liberal sentiments; and like Robert Nisbet, he sees violent sport as an outlet for aggressive and martial spirits. The twist he provides is that he sees the “leisured class” in England at first seeking sport at home as an outlet for their hunting instincts and later, transferring this to the outposts of the Empire, such as South Africa. He also sees the role played by the working class in their “jingoistic” support for war as a kind of spectator sport of the empire. He pessimistically concludes his analysis by saying that the only way to wean the people off their love of war is either to introduce conscription or for them to experience directly the horrors of an invasion: “It is precisely for these reasons that some friends of peace maintain that the two most potent checks of militarism and of war are the obligation of the entire body of citizens to undergo military service and the experience of an invasion.