Home / Quotations / Jasay on the superiority of...

Jasay on the superiority of “spontaneous conventions” over “legal frameworks” (2007) 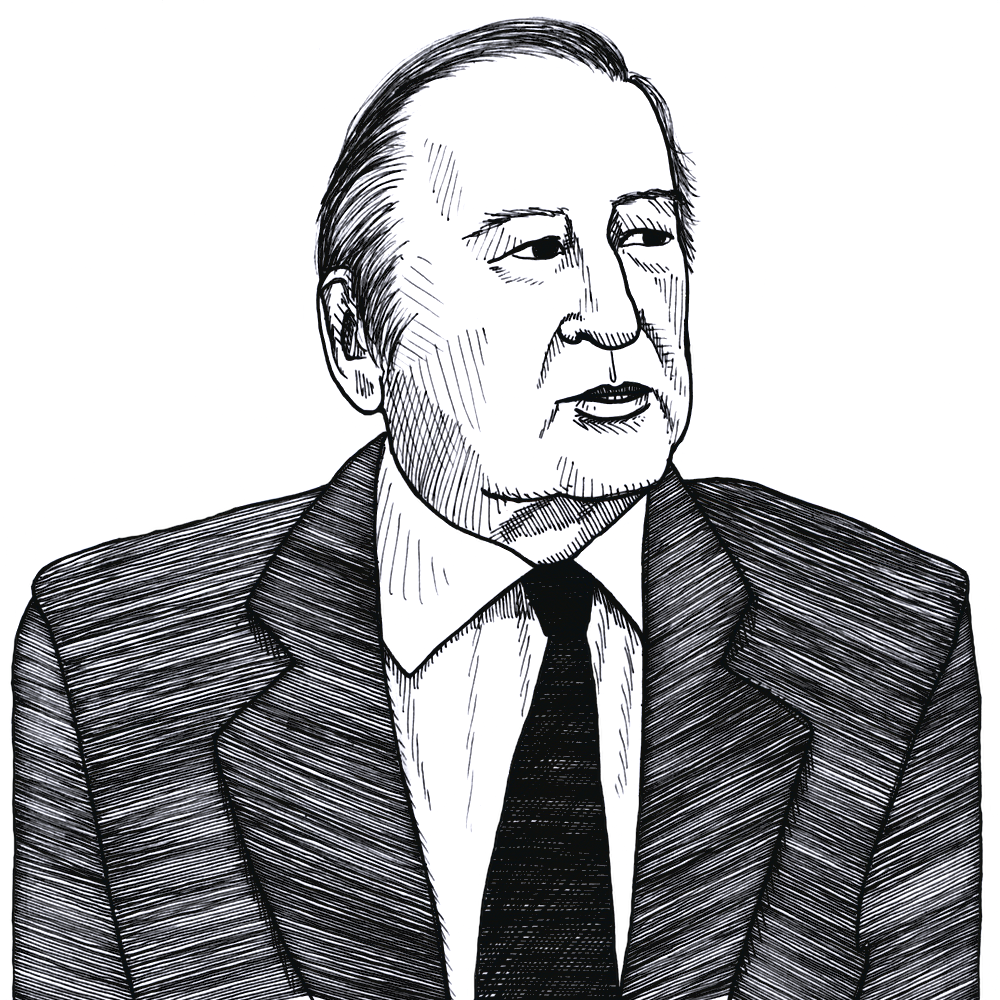 The political economist Anthony de Jasay (1925-2019) concludes that a major reason in explaining differences between nations concerning respect for property and tolerance towards others has less to do with formal “legal frameworks” which may exist than with deeper “spontaneous conventions” or social customs which have evolved over long periods of time:

Here we reach the nub of the problem of why people in some societies behave mostly well, while in others they so often misbehave. Law even at its best controls only a small part of human behavior. At its worst, it aspires to control a great part, but largely fails. Vastly more important than the legal system is the much older and more deeply rooted set of unwritten rules (technically, spontaneous conventions) barring and sanctioning torts, nuisances, and incivilities that together define what each of us is free to do and by the same token what no one is free to do to us. If these rules are kept, everyone is free, property is safe, and every two-person transaction is mutually beneficial (though third persons may be exposed to negative externalities—for the rules are no bar to competition or the general rough-and-tumble of ordinary life).

In trying to explain why countries with roughly comparable legal systems have such diversity of economic and economic arrangements, where some are prosperous and law-abiding (like many northern European nations) and others (like some Mediterranean countries) are less prosperous, Jasay comes to the conclusion that social theorists have underestimated the importance of what he calls a “much older and more deeply rooted set of unwritten rules” or what might be termed “spontaneous conventions”. These are instilled in children at a very young age by their parents and the social groups immediately around them and have much less to do with the formal legal rules which legislators have concocted in some “law factory” over recent decades. This lesson also can be applied in understanding why countries which have recently emerged from communist rule might have difficulties in adjusting to the demands of a free society, as rule by the communist party wiped out most of these unwritten rules and spontaneous conventions over decades of despotism.