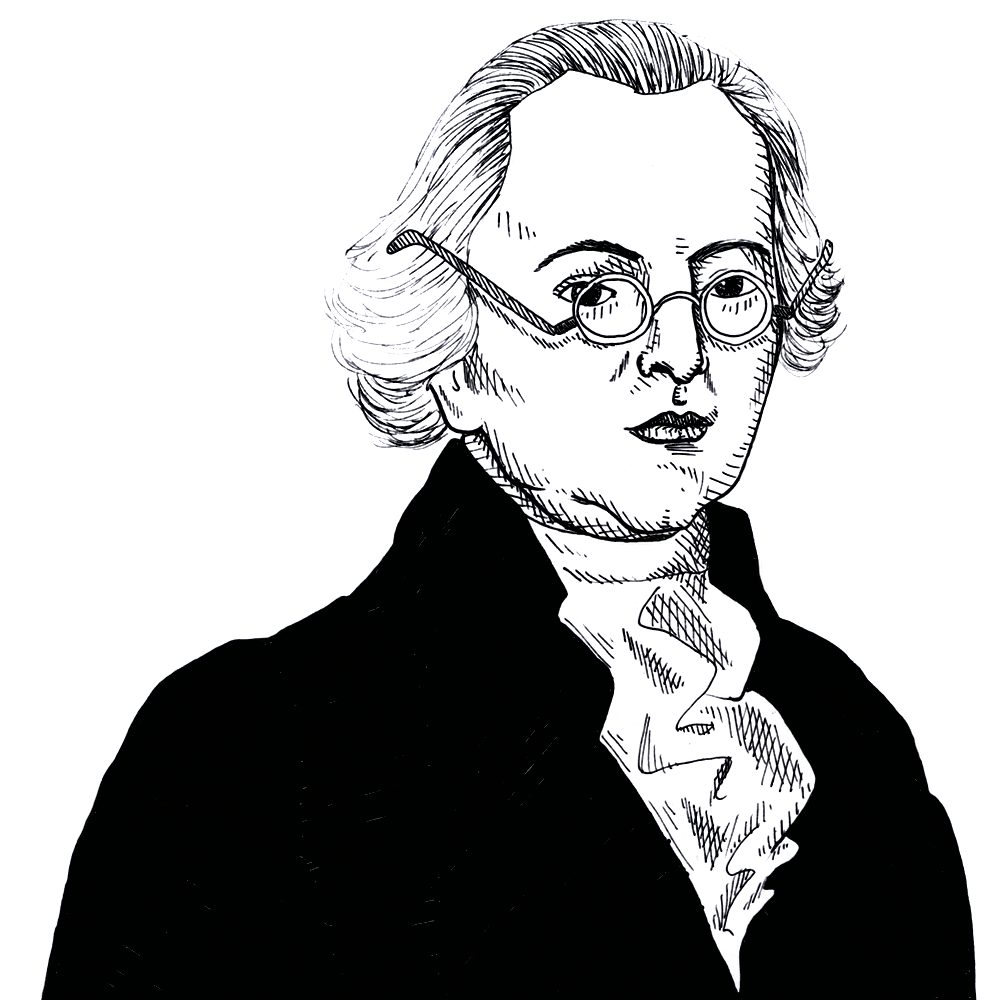 James Wilson (1742-1798), one of the signers of the Declaration of Independence and one of the original justices appointed by George Washington to the United States Supreme Court, delivered some Lectures on Law in 1790-91 in which he argued that the function of government was to protect and enlarge an individual’s existing natural rights, not to subvert or restrain them:

I here close my examination into those natural rights, which, in my humble opinion, it is the business of civil government to protect, and not to subvert, and the exercise of which it is the duty of civil government to enlarge, and not to restrain. I go farther; and now proceed to show, that in peculiar instances, in which those rights can receive neither protection nor reparation from civil government, they are, notwithstanding its institution, entitled still to that defence, and to those methods of recovery, which are justified and demanded in a state of nature.

In a chapter in his Lectures on Law, “Of the Natural Rights of Individuals,” Wilson provides what is in effect an extended critique of Edmund Burke’s widely held view (one that Wilson regarded as “feudal”) that it is government, or rather tradition, which created the rights which individuals enjoy in society. He also rejects the idea that one must surrender some or all of one’s pre-existing natural rights when one enters society. Wilson dismisses this idea as “another brat of dishonest parentage (which) is now attempted to be imposed upon us”. Instead, he believed that it was the prime duty of a good government to provide security so individuals could enjoy the natural rights to “which we were previously entitled”. A further duty of government was to “enlarge” or “extend ” this protection to “all his other rights” relating to his person or property which had been acquired in the meantime. Far from creating rights the real danger of government according to Wilson was the tendency of governments to “subvert” or “restrain” an individuals' natural rights.