James Madison on the need for the “separation of powers” because “men are not angels,” Federalist 51 (1788) 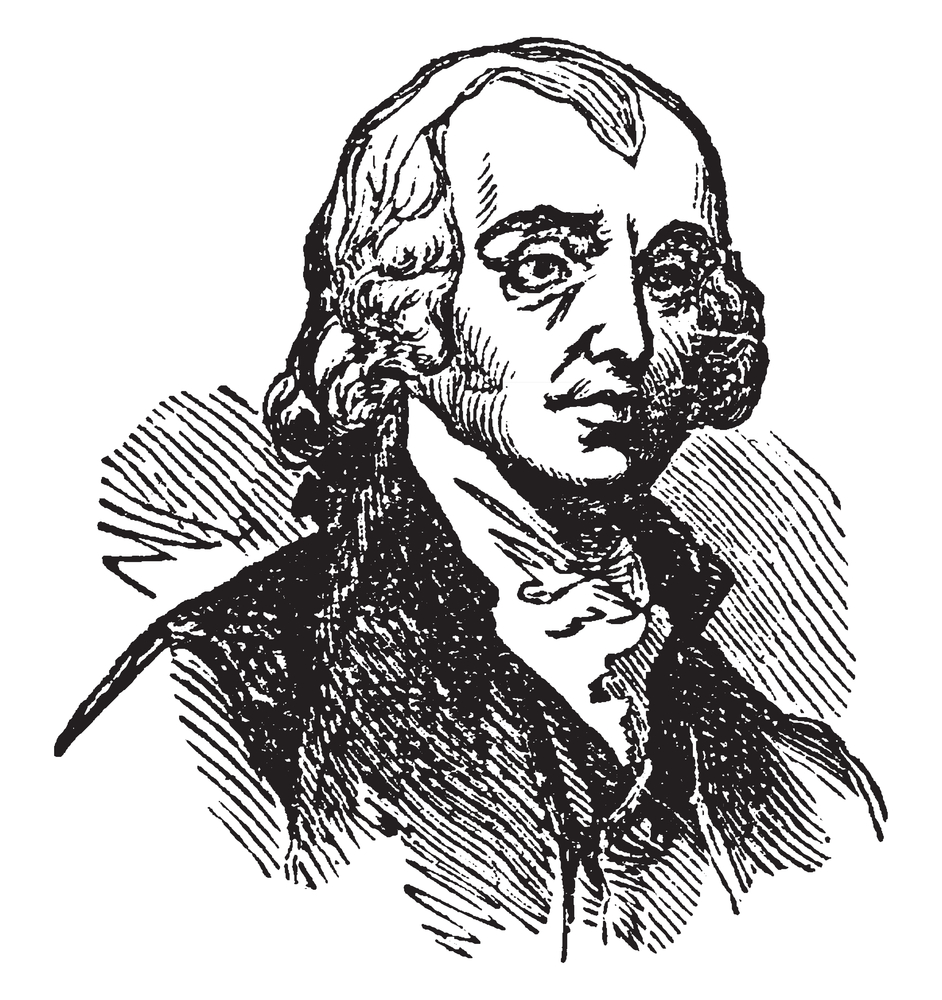 In Federalist Paper no. 51, James Madison (1751-1836) worries about how to create institutions which would check personal ambition and the "encroachment" of one branch of government by the other

But the great security against a gradual concentration of the several powers in the same department, consists in giving to those who administer each department, the necessary constitutional means, and personal motives, to resist encroachments of the others… Ambition must be made to counteract ambition. The interest of the man, must be connected with the constitutional rights of the place. It may be a reflection on human nature, that such devices should be necessary to control the abuses of government.

We continue our exploration of the thought of James Madison with this quotation again from The Federalist (1788). The greatness of the American Revolution in the 18th century was to attempt to solve two of the most significant problems in political theory: how to guard against the very people who were created to guard us (previously discussed by David Hume and others); and the problem of keeping a government with limited powers, limited to those powers over the course of time. The solution the Founding Fathers came up with was one taken from the thought of the French theorist Montesquieu - namely, “separating the powers” of the state into different “branches” with the intention that each different branch, jealous of its own powers, would keep the other branches limited in their powers. The question is, has the 20th and early 21st centuries proven or disproven Madison’s great hope?