James Madison on the dangers of elections resulting in overbearing majorities who respect neither justice nor individual rights, Federalist 10 (1788) 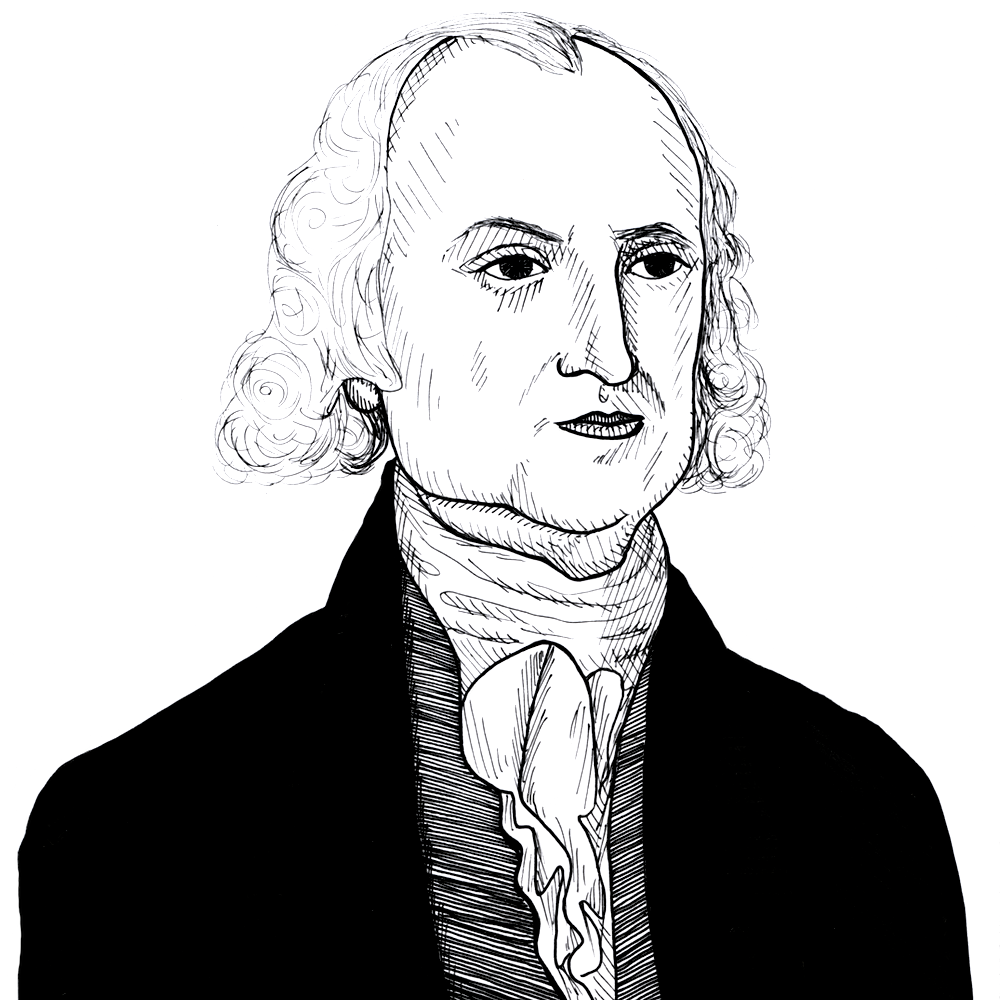 James Madison (1751-1836) wrote in the Federalist no. 10 that the "overbearing majority"or factions use their "superior force" to violate the "rules of justice" and the "rights of minor parties"

Complaints are every where heard from our most considerate and virtuous citizens, equally the friends of public and private faith, and of public and personal liberty, that our governments are too unstable; that the public good is disregarded in the conflicts of rival parties; and that measures are too often decided, not according to the rules of justice, and the rights of the minor party, but by the superior force of an interested and overbearing majority.

We continue our exploration of the thought of James Madison. Here we turn to The Federalist 10 during our own contemporary presidential campaign, where Madison voices concern about “party” domination of the Congress. In his day there were no organised political parties, that was to come later as Lance Banning shows in his anthology of documents Liberty and Order: The First American Party Struggle (2004). Madison was more concerned abut what he called “faction”, what we today would probably call “vested interests”. When the state becomes dominated by “factions” which work through either or both of the duopoly of the two main official “parties” then the “rules of justice” are commonly violated.