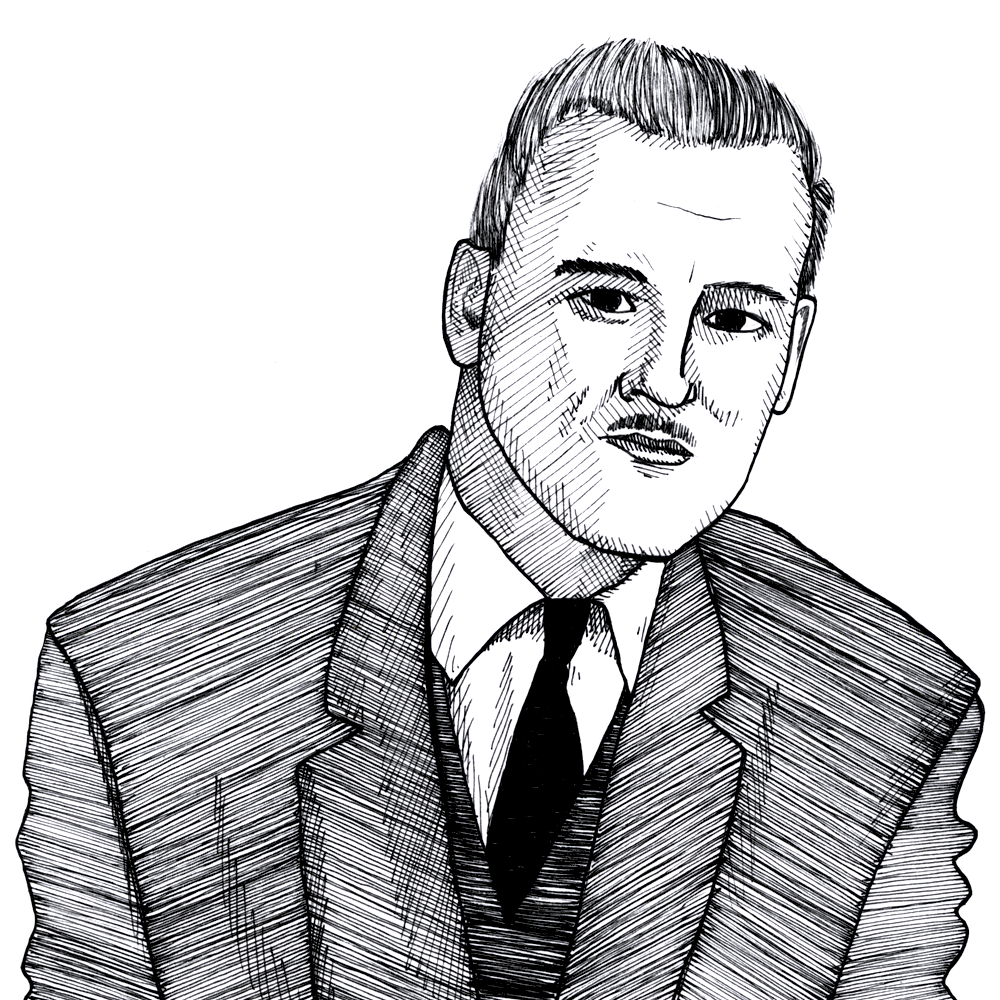 Found in The Collected Works of James M. Buchanan, vol. 7 (The Limits of Liberty)

One of the founders of the Public Choice school of economics, James M. Buchanan (1919-2013), asks the fundamental question of political science - “who will guard us from the guardians”? His answer is a call for a “constitutional revolution” which will “chain Leviathan”:

If, however, the collectivity is empowered to enforce individual rights, how is it to be prevented from going beyond these limits? What are the “rights” of the enforcing agent itself, the state? If we are able, conceptually, to discuss the enforcement of rights and of contracts involving exchanges of rights among persons apart from questions involving exogenous changes in the assignment of rights, we must also be able to specify, again conceptually, the rights of the collectivity to do things. We cannot simply move one step further back and conceive of the appointment or selection of some superior enforcing agent, one that will protect and limit the rights of both individuals and the state. The enforcement hierarchy must stop somewhere, and for our purpose it is well to restrict discussion to the first level. It is relatively easy to think of the collectivity fulfilling its role in protecting person and property from “unlawful” acts carried out by persons. It becomes much more difficult to think of means through which individuals can enforce and protect their rights from “unlawful” acts on behalf of the collectivity itself. How can Leviathan be chained? This problem has worried political philosophers of all ages, but no fully satisfactory answer has been advanced, either as an ideal to be approached or as a practical program to be experienced.

The fundamental problem in political theory, as Buchanan is very well aware, is two-fold: there is a pressing need for some kind of “enforcing agent” which will protect the individual from violations of his/her liberty and property rights, and following on from this there is the problem of how to ensure that any “enforcing agent” which is chosen does not in its turn become a violator of the very same liberty and property rights it was originally set up to protect? In the ancient Latin formulation of the problem “Quis Custodiet Ipsos Custodes?” [who will guard us from these guardians?]. The solution to this problem which emerged in the 18th and 19th centuries in western Europe and North America was constitutional government which was accountable to the people, strictly limited in its powers, and a rule of law based upon notions of individual liberty and private property. By the time Buchanan was writing these words in the mid-1975s the experiment in limited constitutional government was starting to unravel and the kind of states which were emerging in the 1970s were more like “the leviathan” state described by Thomas Hobbes in the 1650s than the very limited states envisages by classical liberals in the 18th century. Buchanan then reframed the question - “How can Leviathan be chained?” - and sought an answer in the application of economic insights to the study of political and bureaucratic behaviour. As he states a bit further on in this quotation, he called for a “constitutional revolution” based upon public choice economic theory in order to put the 18th century experiment on a sounder footing.