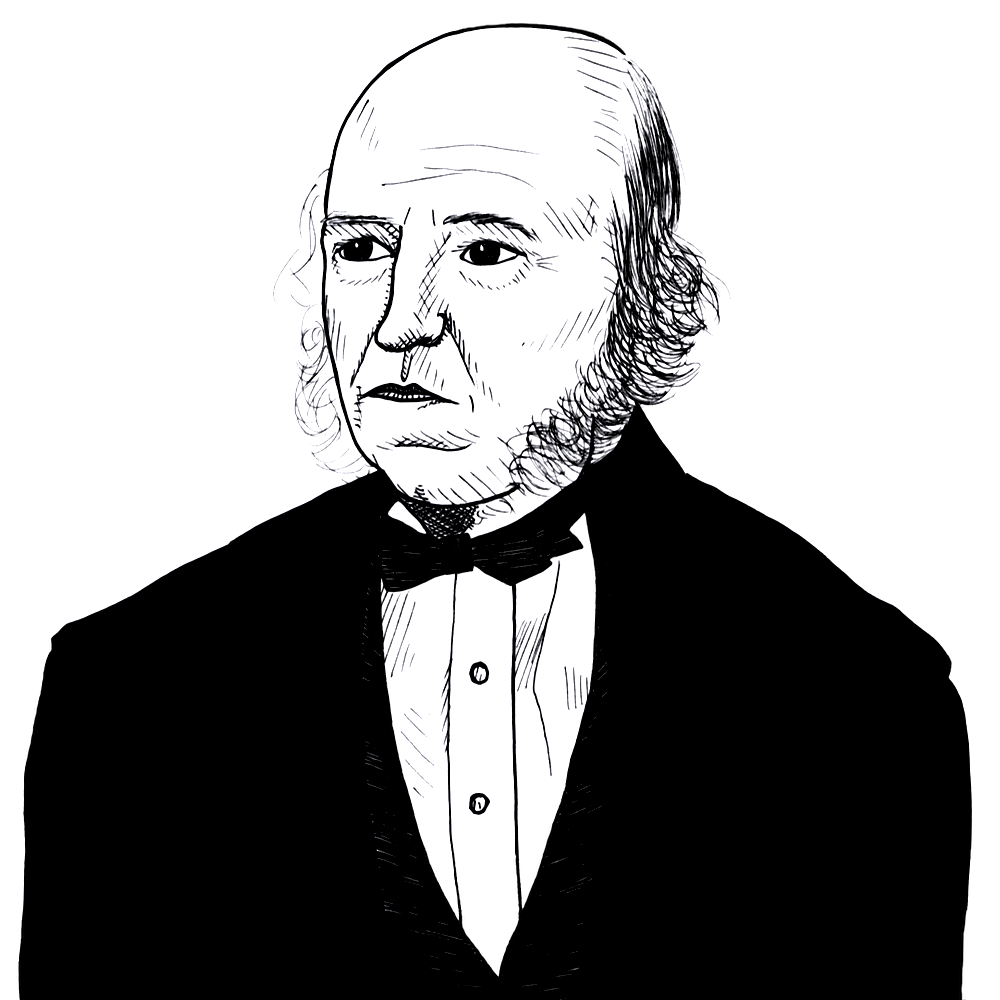 Found in Political Institutions, being Part V of the Principles of Sociology

Central to Herbert Spencer’s sociology of the state was the distinction between what he called “militant” types of society and “industrial” types of society. In the former type of society he observed a close link between militant activities and economic protectionism as the following quote shows:

Whence it follows that the desire "not to be dependent on foreigners' is one appropriate to the militant type of society. So long as there is constant danger that the supplies of needful things derived from other countries will be cut off by the breaking out of hostilities, it is imperative that there shall be maintained a power of producing these supplies at home, and that to this end the required structures shall be maintained. Hence there is a manifest direct relation between militant activities and a protectionist policy.

The distinction which Spencer makes between “militant” types of society and “industrial” types of society was one shared by a number of classical liberal writers who emerged during and after the Napoleonic Wars. These included Benjamin Constant, Jean-Baptiste Say, Charles Comte, Charles Dunoyer, and Frédéric Bastiat. Herbert Spencer made this idea a central part of his sociology and it would also play an important role in the thinking of economists such as Ludwig von Mises and many in the Austrian school.