Hayek on Spontaneous Order and the Division of Labor 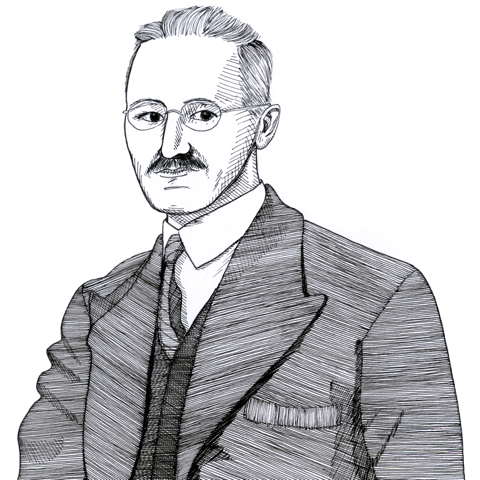 The application of the method of natural sciences to social sciences has been fraught with errors since the scientific method was first made explicit about half a millennia ago. The impossibility of an objective observation of social phenomena such as “justice,” for example, has led many to conclude that it does not exist. Similar epistemological limitations of positivism have led many to identify a market economy as “chaotic,” since they fail to observe the existing (social) order generated by the price mechanism by making possible the complex collaboration among the individuals in society. F. A. Hayek puts it as following:

That division of labor on which our economic system rests is the best example of such a daily renewed order. In the order created by the market, the participants are constantly induced to respond to events of which they do not directly know, in a way which secures a continuous flow of production, a coordination of the quantities of the different things so that the even flow is not interrupted and everything is produced at least as cheaply as anybody can still provide the last quantities for which others are prepared to pay the costs. That it is an order which consists of the adaptation to the multitudinous circumstances which no single person can know completely is one reason why its existence is not perceived by simple inspection. It is embodied in such relations as those between prices and costs of commodities and the corresponding distribution of resources; and we can confirm that such an order in fact exists only after we have reconstructed its principles in our minds. (FROM: Kinds of Order in Society) - F. A. Hayek

As it was once noted, if costs were not a problem, it was proven possible even to put a man on the moon with technology of the 1960s. But that is an act of will, not an economic achievement. Much more difficult is to supply the myriad of consumer goods made available everyday in supermarkets around the country at prices that, at the same time, are perceived voluntarily by the consumers to be in their interest to purchase, and allow for wealth creation in the process.

There is no amount of computing power, coercive power, or ideological determination that would make it possible to produce such a miracle by centralized command. That is so for a simple reason. That is, the knowledge about the most efficient arrangements is not known to anyone in advance. On the contrary, it is generated by the interaction of the economic agents once they are free to interact under the market system and made possible by the framework of the rule of law. Such is the nature of spontaneous order, and orderly it is.