Forrest McDonald discusses the reading habits of colonial Americans and concludes that their thinking about politics and their shared values was based upon their wide reading, especially of history (1978) 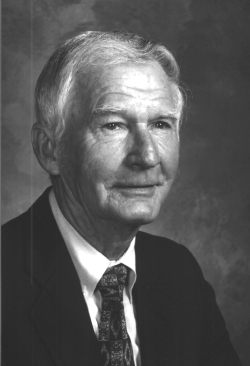 In the very first issue of the journal Literature of Liberty: A Review of Contemporary Liberal Thought the distinguished historian of the American Revolution, Forrest McDonald discussed the reading habits of Americans before the revolution and concluded that much of what they thought was based upon their wide reading, especially of history:

… despite their differences the Revolutionary generation did achieve independence, they did write a number of strikingly similar state constitutions, and they did draft and put into operation the federal Constitution. What underlay and made possible these monumental accomplishments, however, was not a universally accepted set of philosophical principles. Rather, I suggest, most Americans shared a common matrix of ideas and assumptions about government and society, about liberty and property, about politics and law. These ideas and assumptions, together with the belief (however inaccurate) that they shared a common historical heritage, made their achievements possible. They derived those ideas and assumptions, as well as their perception of their heritage, from a variety of sources, but the principal wellspring was the printed word. [Reading Habits of Early Americans]

As Forrest McDonald shows, the founding generation of the American republic was very well read, especially in history, and it was the commonly shared perspective on the world, derived from this reading, which shaped their political actions. This made booksellers in the colonies, like Thomas Hollis, especially important. For example, his edition of Locke’s Two Treatises was widely distributed as were works by Montesquieu, Blackstone, Hume, Coke, Cicero, and Grotius, to mention a few. There is an interesting essay on “The Founding Fathers' Library” here which lists the most popular authors read at that time.