Edward Gibbon reveals the reasons why he wrote on the Decline of the Roman Empire, “the greatest, perhaps, and most awful scene in the history of mankind” (1776) 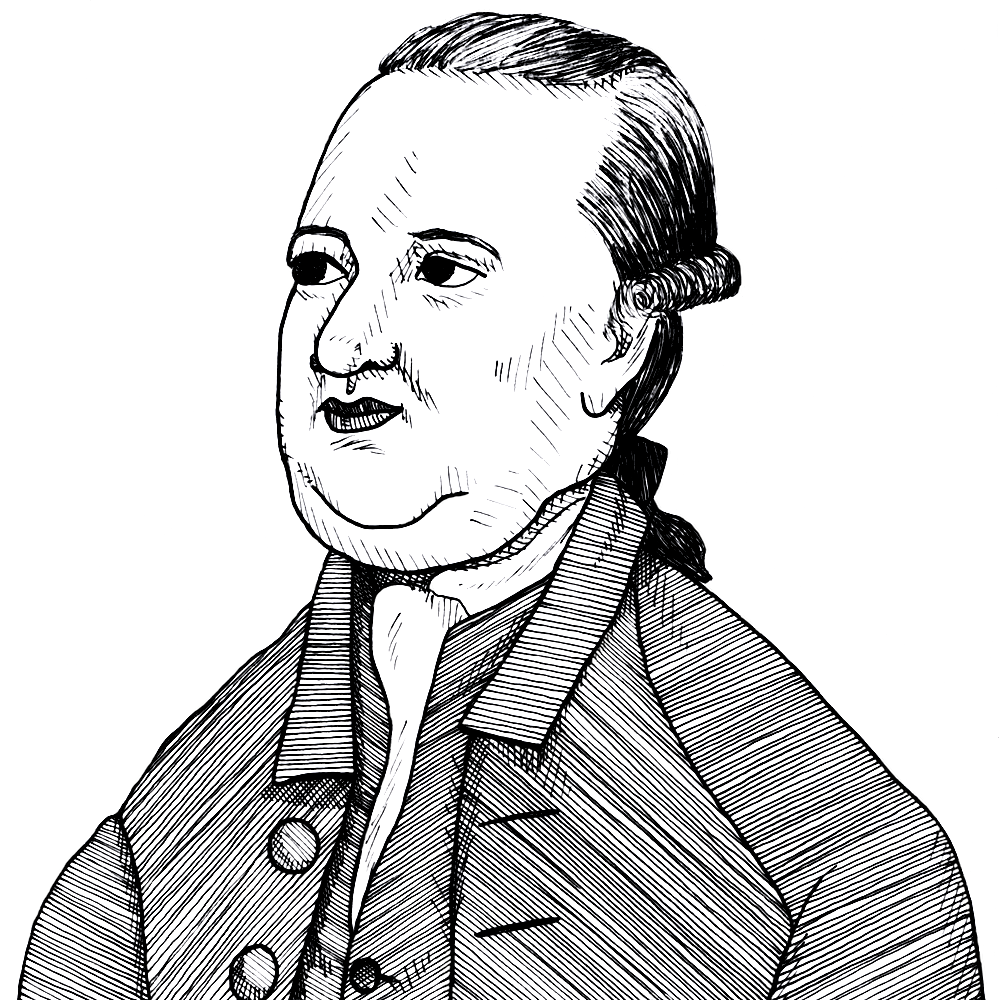 Found in The History of the Decline and Fall of the Roman Empire, vol. 12

After 20 years of work, Edward Gibbon finally completed his history of the Decline and Fall of the Roman Empire in 1776. The final paragraph of that monumental work reads as follows:

…every reader(’s) … attention will be excited by an History of the Decline and Fall of the Roman Empire: the greatest, perhaps, and most awful scene in the history of mankind. The various causes and progressive effects are connected with many of the events most interesting in human annals: the artful policy of the Cæsars, who long maintained the name and image of a free republic; the disorder of military despotism; the rise, establishment, and sects of Christianity; the foundation of Constantinople; the division of the monarchy; the invasion and settlements of the Barbarians of Germany and Scythia; the institutions of the civil law; the character and religion of Mahomet; the temporal sovereignty of the popes; the restoration and decay of the Western empire of Charlemagne; the crusades of the Latins in the East; the conquests of the Saracens and Turks; the ruin of the Greek empire; the state and revolutions of Rome in the middle age. The historian may applaud the importance and variety of his subject; but, while he is conscious of his own imperfections, he must often accuse the deficiency of his materials. It was among the ruins of the Capitol that I first conceived the idea of a work which has amused and exercised near twenty years of my life, and which, however inadequate to my own wishes, I finally deliver to the curiosity and candour of the public.

It is interesting to occasionally come across the innermost thoughts of an author, revealed in some stray paragraph which may not get the attention it deserves. Here is one by Edward Gibbon in the very last paragraph of the last and 12th volume of his massive work. He confesses to the reader how he, 20 years previously, like so many “pilgrims” from the “remote and savage countries of the North”, stood in awe of the Roman ruins they saw around them and thought about who had lived among them and why they had disappeared.