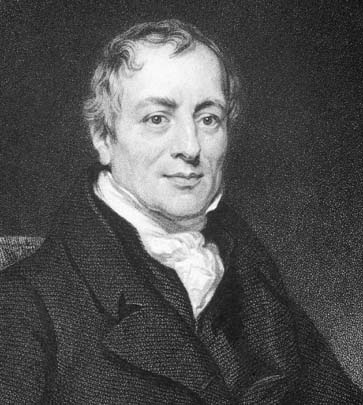 Found in The Works and Correspondence of David Ricardo, Vol. 1 Principles of Political Economy and Taxation

In Chapter VIII “On Taxes” on page 152, David Ricardo reflects on the impact of taxation and concludes:

There are no taxes which have not a tendency to lessen the power to accumulate. All taxes must either fall on capital or revenue. If they encroach on capital, they must proportionably diminish that fund by whose extent the extent of the productive industry of the country must always be regulated; and if they fall on revenue, they must either lessen accumulation, or force the contributors to save the amount of the tax, by making a corresponding diminution of their former unproductive1 consumption of the necessaries and luxuries of life. Some taxes will produce these effects in a much greater degree than others; but the great evil of taxation is to be found, not so much in any selection of its objects, as in the general amount of its effects taken collectively.

Another very important scholarly edition to which Liberty Fund acquired the republishing and electronic rights is the Sraffa edition of the Works and Correspondence of David Ricardo in 11 volumes which appeared in early 2005. This set is now added to the other outstanding collections which we have, i.e. The Collected Works of John Stuart Mill in 33 volumes. Scholars all over the world now have access to these collections.