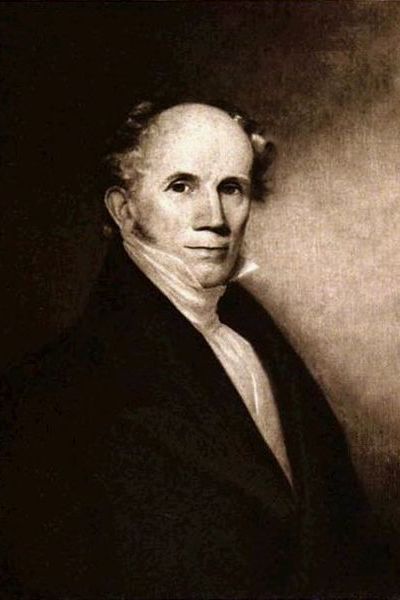 Found in The Principles of Free Trade

That individuals are better judges of the most advantageous mode of employing their labour and capital, than governments— That wealth cannot be created by the mere enactment of laws— That commerce is an exchange of equivalents not merely beneficial to one of the parties which carries it on, but to both, by enabling each to exchange with the other, those products which it can furnish upon the most favourable terms— That commerce must be reciprocal, and consequently, that when one nation restricts its trade with another, and says, “I will not buy,” she declares in the same words, “I will not sell.” That as far as foreign nations refuse to take our productions, they ipso facto, and without requiring any laws on our part to enforce a retaliation, absolutely deprive us of the power to take their productions— That it is an error, to suppose that free trade is only advantageous when adopted by all nations, and that the interests of a country are to be promoted by counter restrictions.

Ten years before there was Richard Cobden in Britain and Frédéric Bastiat in France, there was the populariser of free trade ideas in America, Condy Raguet. The opponent against which he had to fight, and ultimately lost out to, was the Hamiltonian “America system” of tariffs and government funded “internal improvements”. In this First Essay from 1829 Raguet clearly lays out for a popular audience a list of the main free trade principles. In some respects he is like the free trade popularisers Thomas Hodgskin (who spoke to ordinary working people in the Mechanics Institutes) and Jane Haldimand Marcet who pioneered writing for a popular audience. One wonders how different America would have been if it chosen to follow the free trade Raguet path in the 19th century instead of the protectionist Hamiltonian path.