Arthur Seldon on the problem of “who guards us from the guardians”? (1990) 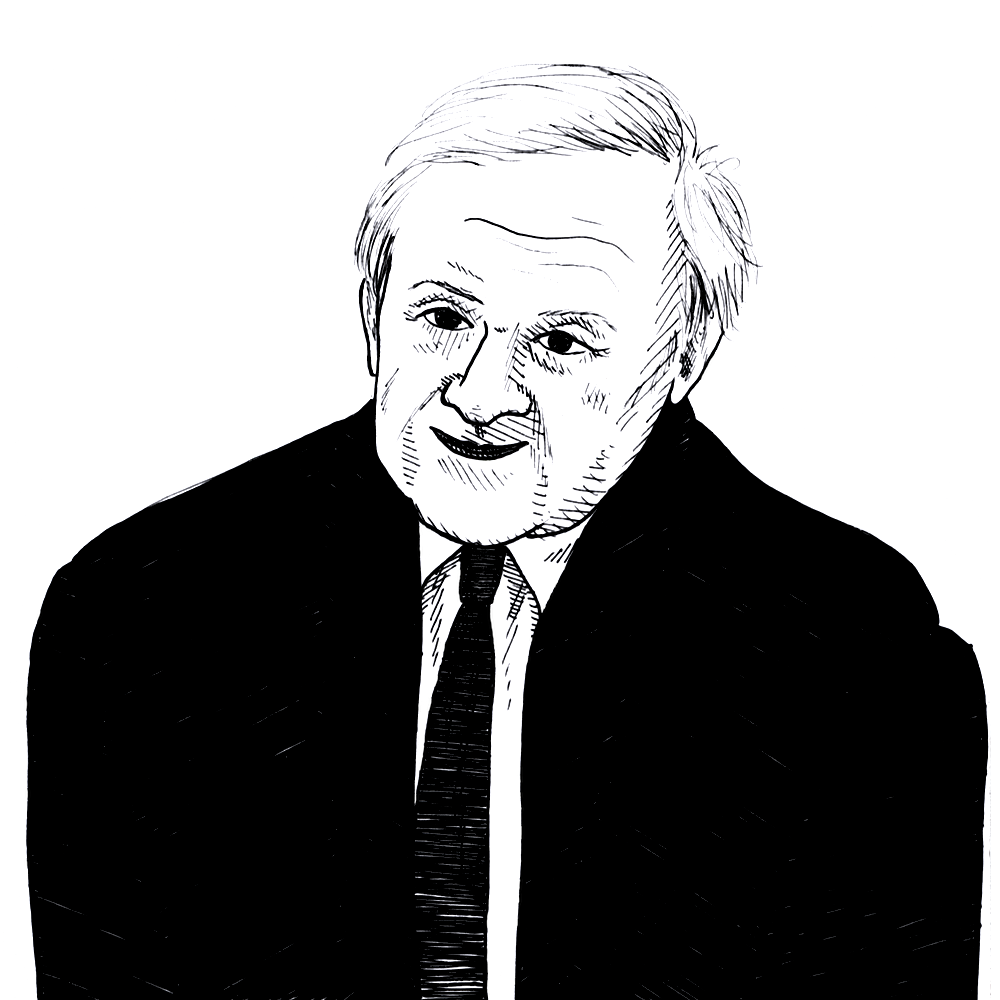 Found in The Collected Works of Arthur Seldon, vol. 1 - The Virtues of Capitalism

The founder of the Institute of Economic Affairs, Arthur Seldon (1916-2005), argues that advocates of limited government have still yet to solve this most important political problem:

The difficulty with limited government that liberals have yet to resolve is that its functions must be exercised through the imperfect political process that distorts and manipulates individual preferences. Who makes the rules that politicians are to enforce in the public interest if not the politicians themselves? Quis custodiet ipsos custodes? Limited government implicitly supposes that government will perform faithfully the main functions allotted to it even though it is judged incompetent in performing other functions. The notion of limited government lacks the indispensable instinctive scepticism of government taught by the classical liberal economists that led them to want government confined to its unavoidable minimal functions of public goods rather than to the indeterminate limited functions that could be decided by government itself. If government cannot be expected to perform acceptably the services it can leave to the market, it cannot be expected to devise neutrally the rules that decide the services it must perform itself.

There are two problems which the advocate for limited government has to solve. The first is to specify clearly what functions a government should be limited to and why. There has been some kind of consensus about this ever since Adam Smith proposed that government be limited to three things, the supply of internal defence and courts, the supply of external defence, and a small number of public goods which could not be provided by the free market. Classical liberals have argued about how many such public goods like this there were but Smith’s formulation has remained remarkably steady. The second problem is the one Arthur Seldon confronts head on in these chapters on “Intellectual Reinforcement for Capitalism”. Even if we can agree on a set of specific functions which the limited state should carry out, how do we prevent the state from expanding its activities to include many others? Seldon argues that the public choice school of economics has decisively shown how self-interested politicians and bureaucrats constantly act to pursue their own interests at the expence of those they are supposed to “serve and protect”. He sadly concludes that the “(m)eans have not yet been devised to discipline the politicians.”