Alexander Hamilton denounces the British for imposing “oppressive taxes” on the colonists which amount to tyranny, a form of slavery, and vassalage to the Empire (1774) 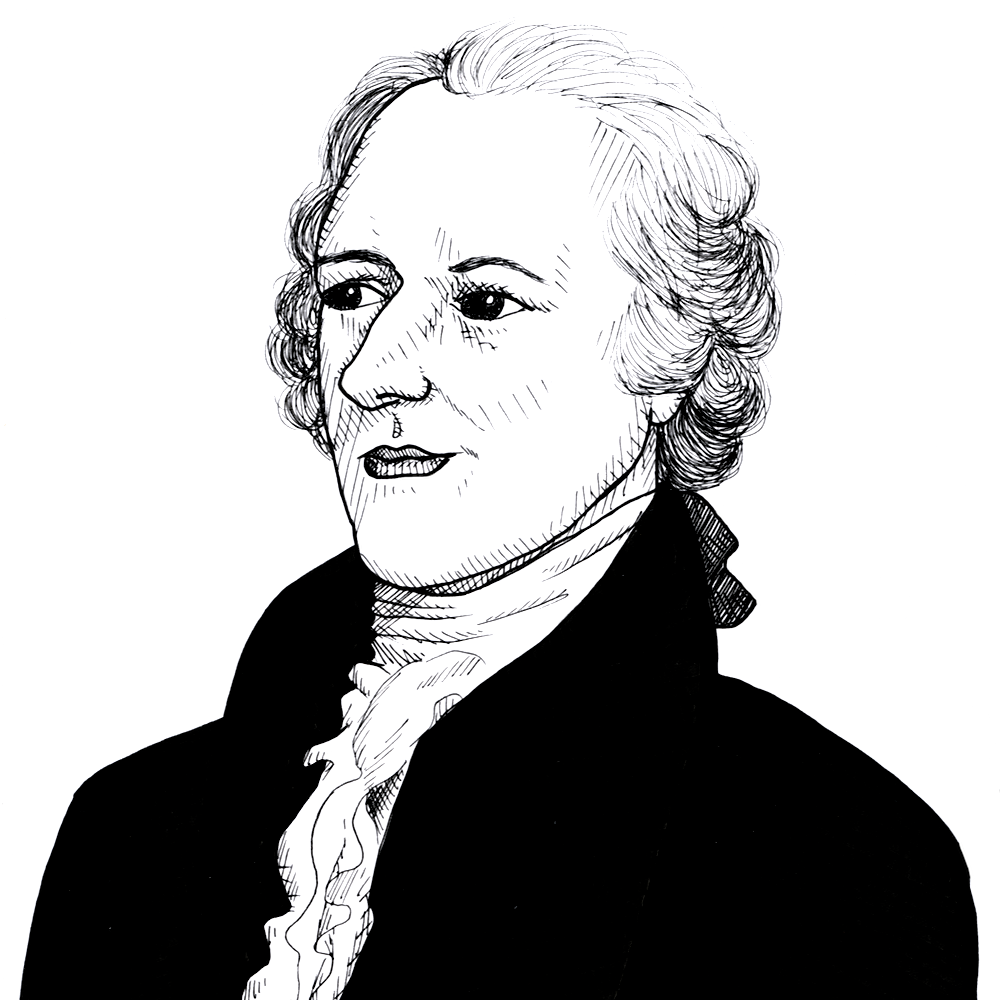 Found in The Revolutionary Writings of Alexander Hamilton

Alexander Hamilton in "A Full Vindication of the Measures of Congress" (1774) argued that the oppressive taxes laid upon the American colonists by the British were a form of slavery which had become intolerable and would thus lead to the colonists' independence:

Under the auspices of tyranny the life of the subject is often sported with, and the fruits of his daily toil are consumed in oppressive taxes, that serve to gratify the ambition, avarice, and lusts of his superiors. Every court minion riots in the spoils of the honest laborer, and despises the hand by which he is fed. The page of history is replete with instances that loudly warn us to beware of slavery.

As Lance Banning shows in his collection of primary sources Liberty and Order (Liberty Fund, 2004) the American republic quickly turned into a bitter party struggle between two “parties”: the Hamiltonians, who wanted a strong central government with the power to fund and regulate key infrastructure and public works and to impose tariffs; and the Jeffersonians who wanted a very weak central government which would impose low taxes, remove tariff protection, and stay out of the economy. So it is interesting here to see Hamilton in his anti-tax mode, railing against the British for imposing “tax slavery”. He was to sing a slightly different tune once the British were ousted and the republic was formed.