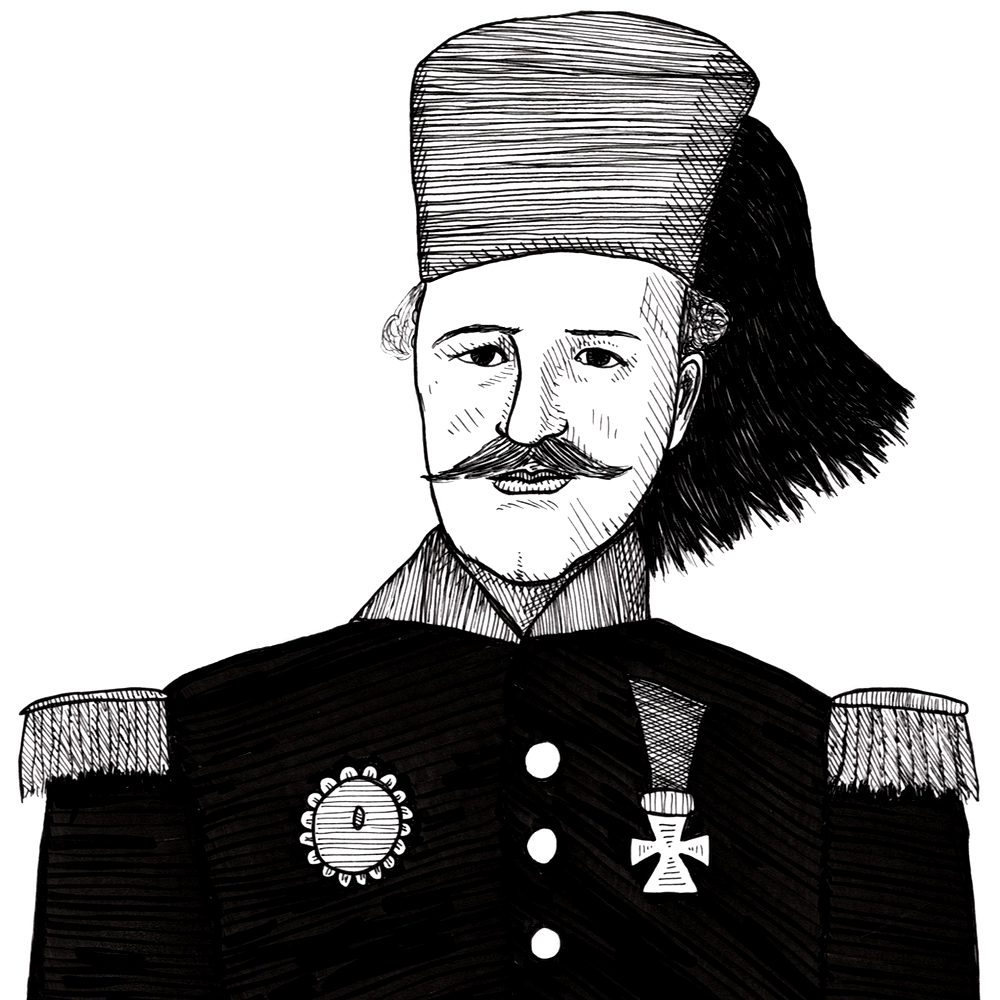 Khayr al-Din (or Khérédine in French) worked for the Ahmad Bey of Tunis as envoy to Paris, then Minister of the Navy and President of the Supreme Council, and ambassador to the Ottoman Empire in Constantinople. Forced to leave office, he wrote a treatise on government, "The Road Most Straight to Know the Conditions of the State" (1867) a part of which was translated into French. Khayr al-Din argued that the Arab world needed to adopt western institutions, especially those which protected individual liberty and property rights, and to promote free inquiry and education. Later in his life he became the grand vezir to the Ottoman sultan.