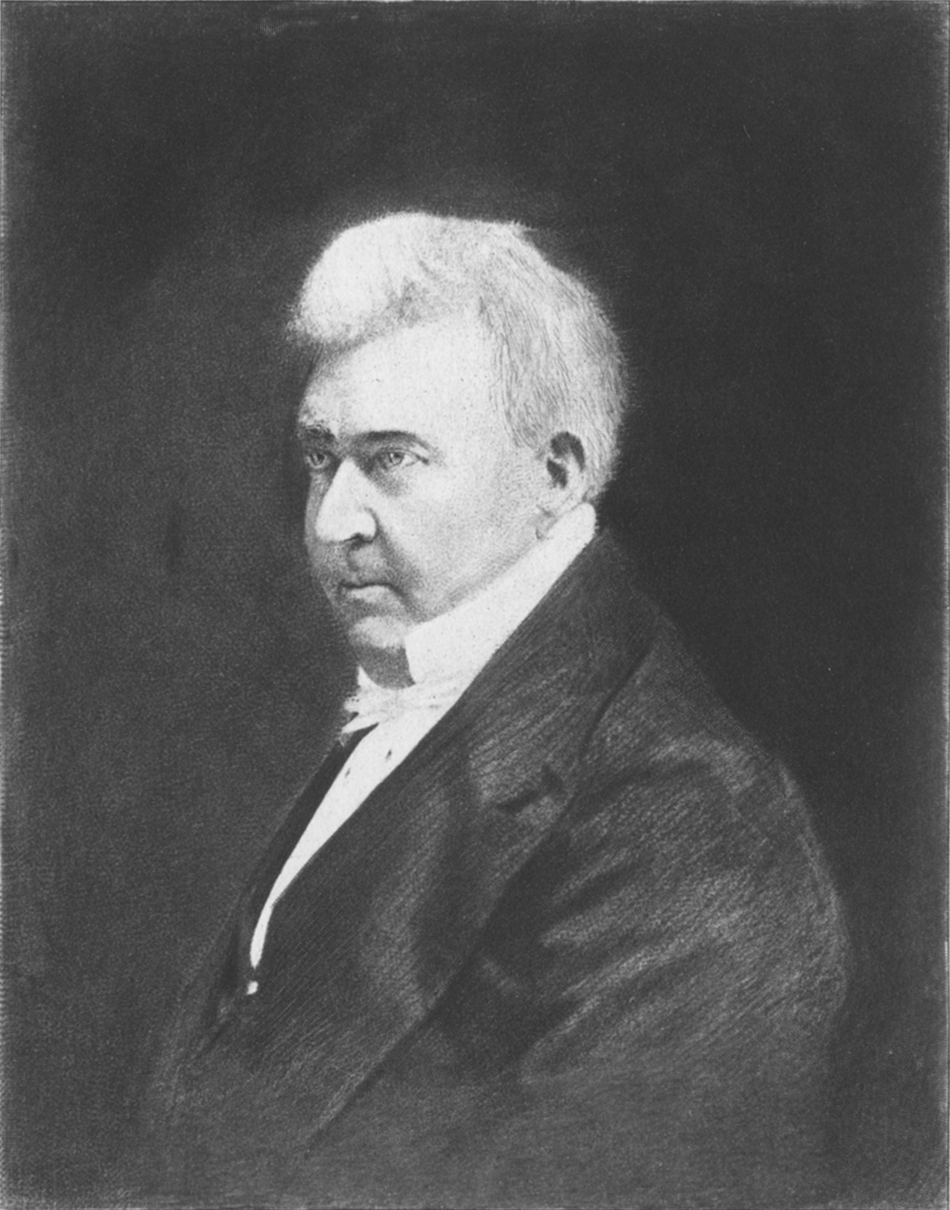 John M. Clayton was born in Delaware in 1796 and was educated at Yale College and the Litchfield Law School. He was admitted to the bar in 1819. He was elected as a Federalist to the Delaware House of Representatives in 1824, and served as secretary of state of Delaware from 1826 to 1828. Clayton supported John Quincy Adams in the election of 1824 and was elected as a National Republican to the United States Senate in 1828. His first notable speech in the Senate was on the Foot resolution. He supported Jackson against nullification and assisted in the passage of the compromise tariff of 1833. He joined the Whig party and was an opponent of Jackson’s policy on the Bank of the United States. Resigning from the Senate, he was chief justice of Delaware from 1836 to 1838. He was elected to the U. S. Senate in 1845, serving until 1849, when President Zachary Taylor appointed him Secretary of State. In 1852 he was reelected to the Senate and served until his death in 1856.