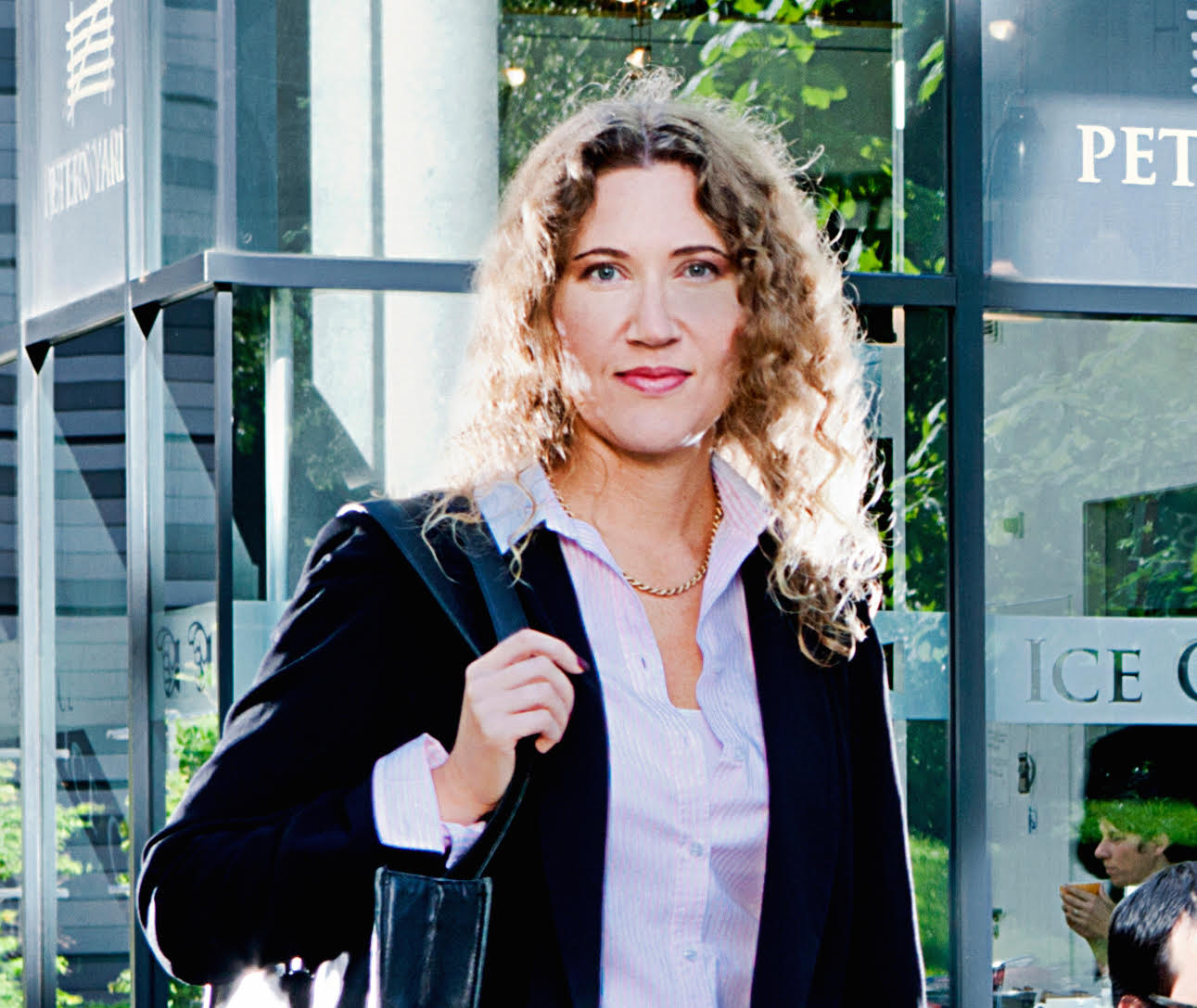 Helen Dale is a Senior Writer at Law & Liberty. She won the Miles Franklin Award for her first novel, The Hand that Signed the Paper, and read law at Oxford and Edinburgh. Her most recent novel, Kingdom of the Wicked, was shortlisted for the Prometheus Prize for science fiction. She writes for a number of outlets, including The Spectator, The Australian, Standpoint, and Quillette. She lives in London and is on Twitter @_HelenDale.