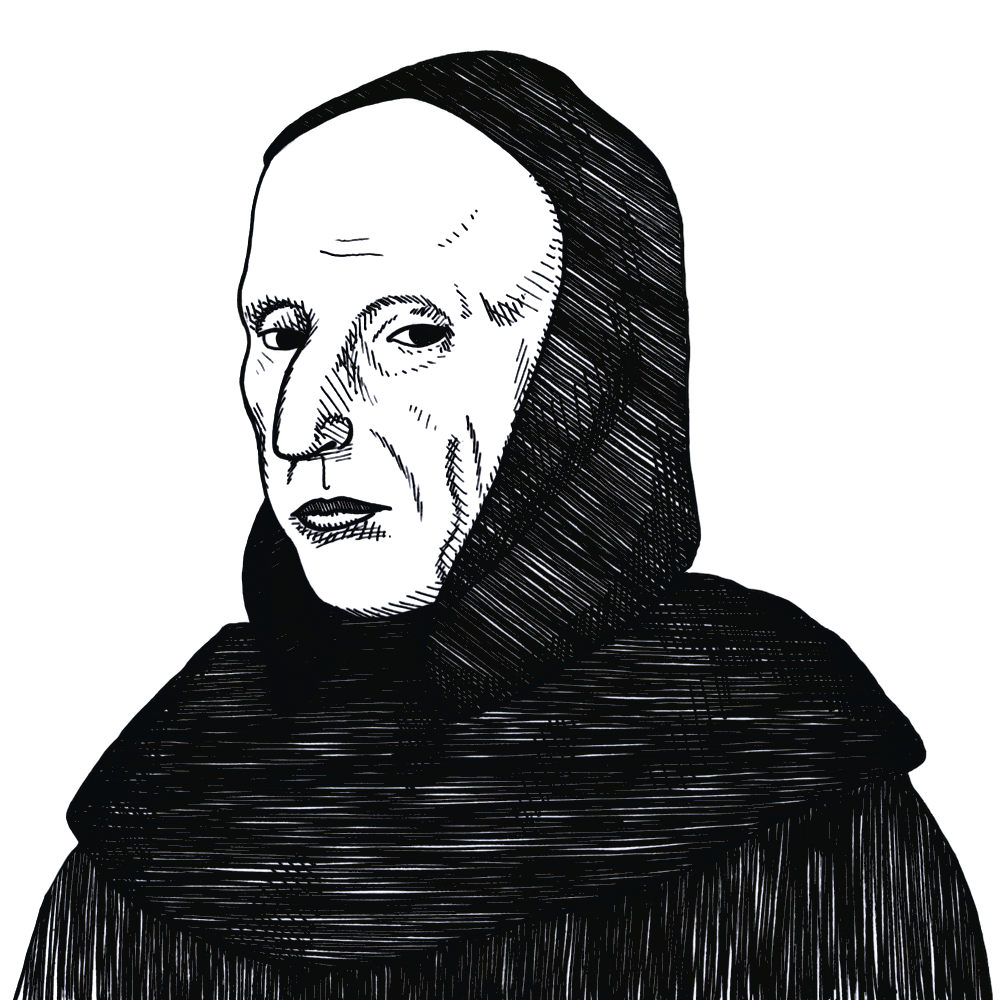 Girolamo Savonarola (1452-1498) is best known for his attempt to reform Renaissance Florence society and the Catholic church from the vices of modern life as he knew them. He was a gifted orator before he became the reformer of Florence. Under his leadership a republican form of government was instituted, tax reform was introduced, and moral laxness was legislated against. Savonarola set an important precedent for later religious reformers who stressed traditional moral teachings and Christian simplicity.