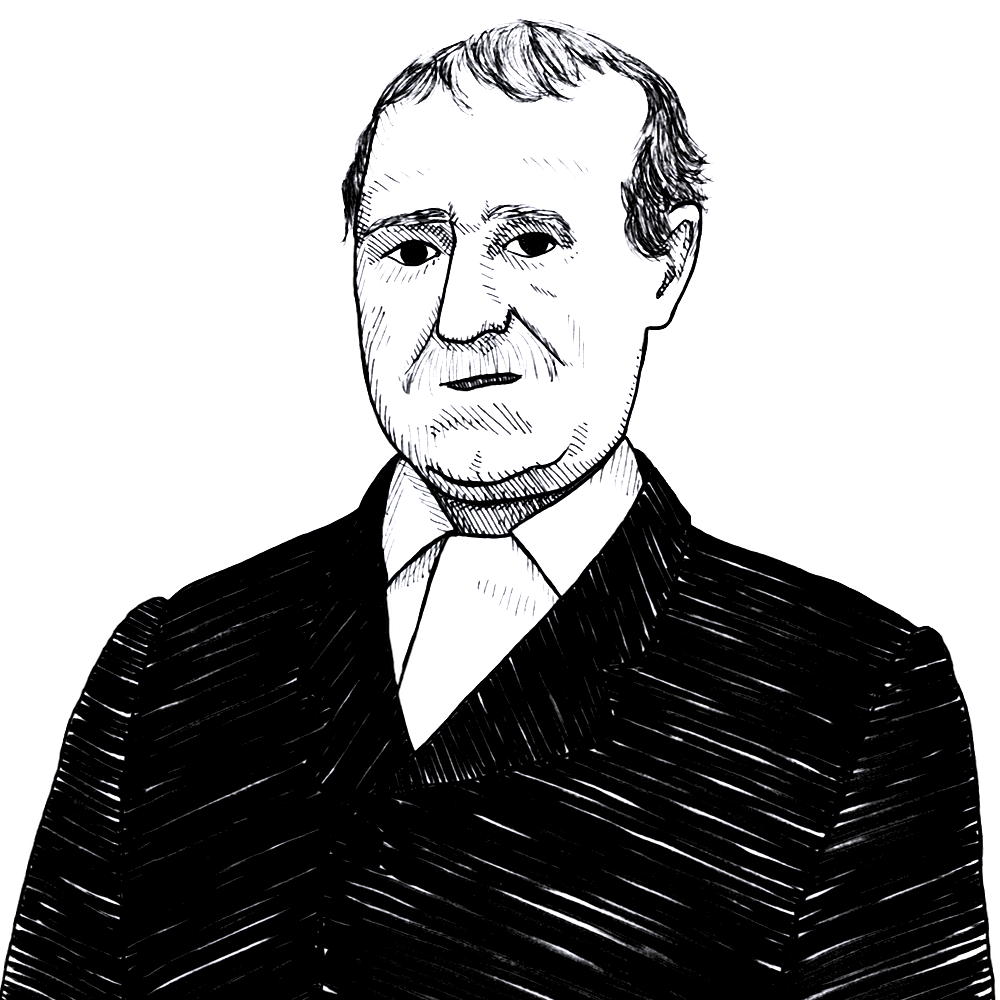 Francis Amasa Walker was an economics professor at Yale University, and served as president of the American Statistical Association and American Economic Association, and for a time, MIT. (He was also a general during the Civil War.) In his work, he is generally credited with having demolished the “wages fund” theory by sorting out the roles of rent, wages, and profits, paving the way for John Bates Clark. He had particular interests in the organization of the firm, the role of the entrepreneur, monetary theory, and bimetallism. His Political Economy was one of the most widely used textbooks of the 19th century prior to Marshall.