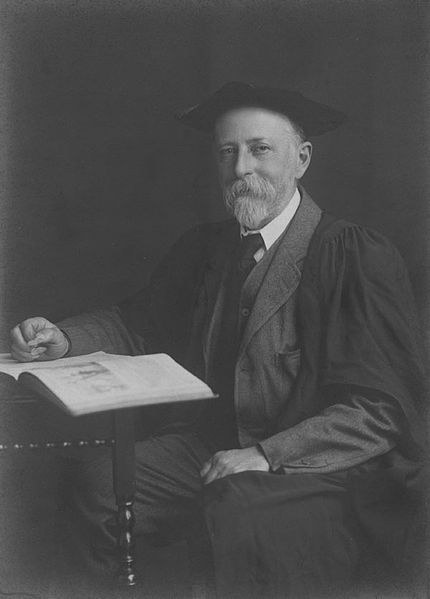 Edwin Cannan (1861-1935) is most frequently honored for his scholarly edition of Adam Smith’s An Inquiry into the Nature and Causes of the Wealth of Nations. He also wrote on production and distribution, capital, money, and the history of economics. His influences and contemporaries included W. S. Jevons, Alfred Marshall, and protégé Lionel Robbins. He taught at the London School of Economics, where he was chairman for many years.