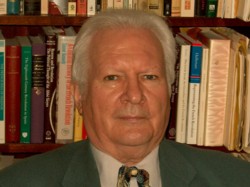 Dennis O’Keeffe is Professor of Social Science at the University of Buckingham and Senior Research Fellow in Education at the Institute of Economic Affairs. He has published widely in the area of education and the social sciences. His books include The Wayward Elite (1990) and Political Correctness and Public Finance (1999). His previous translations include Alain Finkielkraut’s The Undoing of Thought (La Défaite de la Pensée) (1988).