Debates over free speech are a near-constant feature of human history. They form a key part of the religion and politics of England in the 17th century. English subjects demanded the right to debate opinions freely in both speech and print, to assemble in order discuss these opinions, to engage in public debate, and to petition the king and parliament. The American colonies carried these issues over the ocean, with free speech becoming a key point in the 18th century struggle against the Crown. 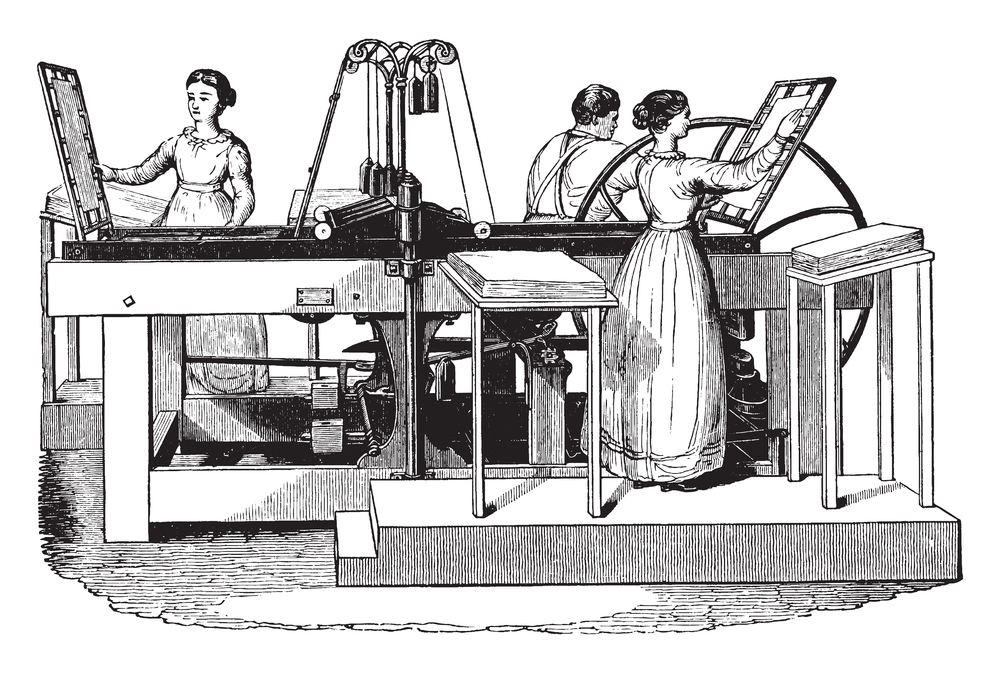