The Anti-federalists were a group who had reservations about ratifying the U.S. Constitution when it was first proposed. Some thought the Articles of Confederation were sufficient to unite the sovereign American states; others were concerned that the rights of the states and of individuals needed additional protection and so supported a Bill of Rights; others were concerned that the Federalists wanted to recreate a head of state with powers too much like those of the British monarch against whom they had just fought a war of independence. 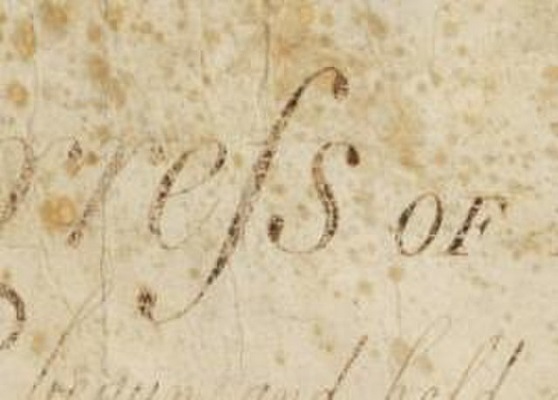 For additional information about the American Founding see the following: