The Utilitarians were 19th century British political theorists and journalists who believed that the principle which should govern the actions of government is that which will produce “the greatest happiness of the greatest number” of people. The founder of the school was Jeremy Bentham (the school is thus sometimes called the “Benthamites”), who greatly influenced James Mill, the father of John Stuart Mill. Within classical liberalism there was a split between the supporters of natural rights and the utilitarians with the latter eventually becoming the dominant force. The school of English radical Individualists continued to support a natural rights approach but they became the minority by the end of the 19thC. 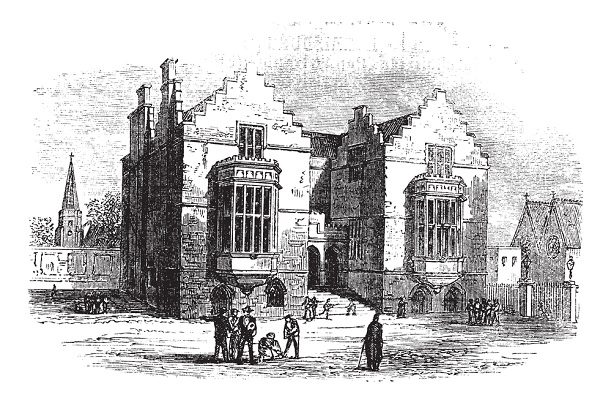