Home / Titles / An Historical View of the English Government

An Historical View of the English Government 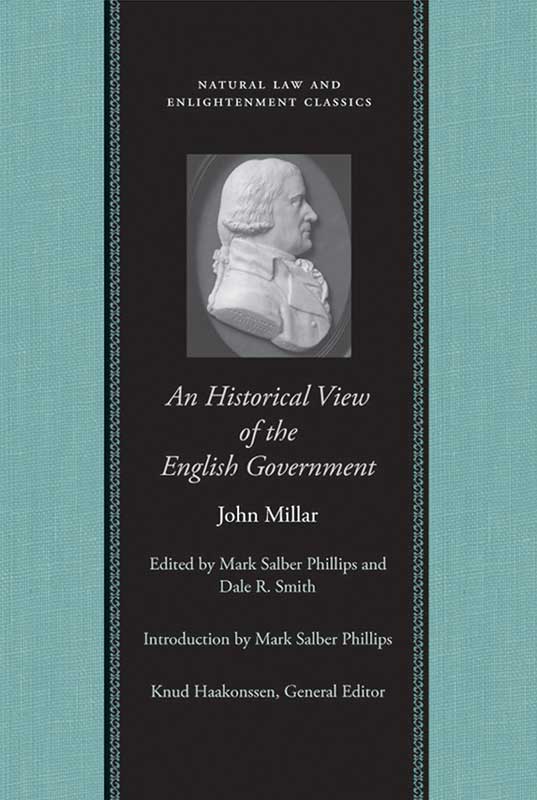 An Historical View of the English Government consists of three parts, concerned with the most substantive revolutions in English government and manners: from the Saxon settlement to the Norman Conquest, from the Norman Conquest to the accession of James I, and from James I to the Glorious Revolution. Through these three phases Millar traces the development of the “great outlines of the English constitution”—the history of institutions of English liberty from Saxon antiquity to the revolution settlement of 1689. Millar demonstrates serious concern for the maintenance of liberties achieved through revolution and maintains that the manners of a commercial nation, while particularly suited to personal and political liberty, are not such as to secure liberty forever.