The Political Writings of William Penn 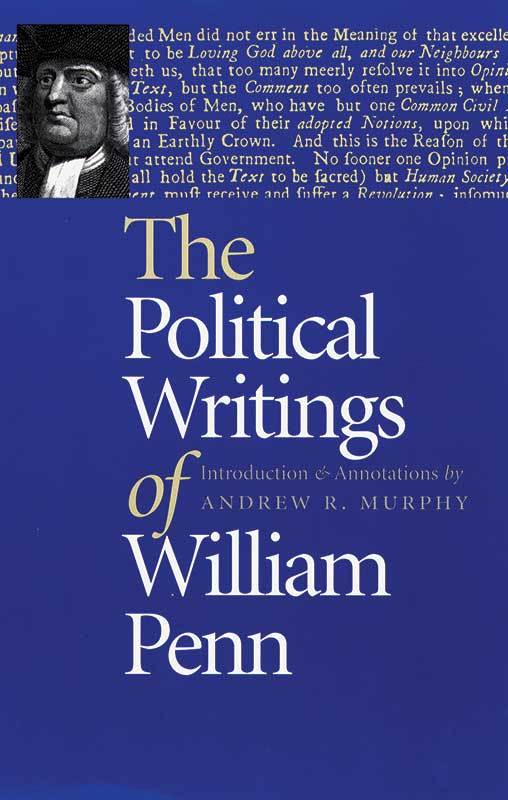 This volume illuminates the origins and development of Penn’s thought by presenting, for the first time, complete and annotated texts of all his important political works. Penn’s early political writings illuminate the Whig understanding of English politics as guided by the ancient constitution (epitomized by Magna Charta and its elaboration of English native rights). The values of liberty, property, and consent (as represented by Parliament) provide the basis for Penn’s advocacy of liberty of conscience in Restoration England. During the 1660s and 1670s, Penn used his social prominence as well as the time afforded him by several imprisonments to compose a number of works advocating religious toleration and defending the ancient constitution as a guarantor of popular liberties.