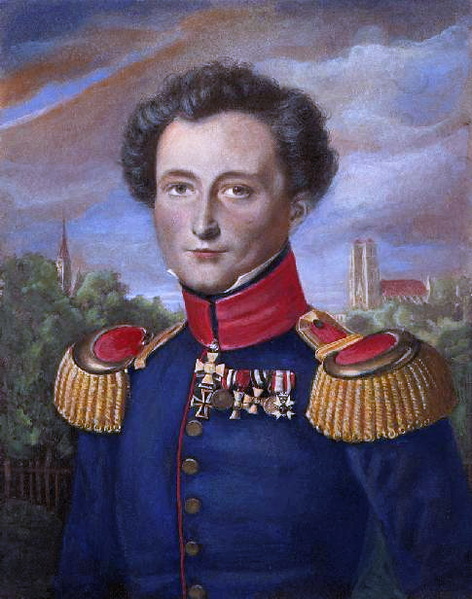 Clausewitz’s magnum opus in which he ponders the revolution in military affairs made possible by the “nation at arms” during the French Revolution. He did not live to see the book appear in print but its influence was profound in Prussia and then in the unified German nation state during the course of the 19th century. This edition is noteworthy for appearing during the First World War in England.

Clausewitz’s book owes much to his participation in the Napoleonic Wars. Clausewitz was intrigued with Napoleon’s ability to enagage the populace in his war campaigns, leading to his abilty to capture ever more state resources for his pursuits.