Laws of a Bygone Civilization 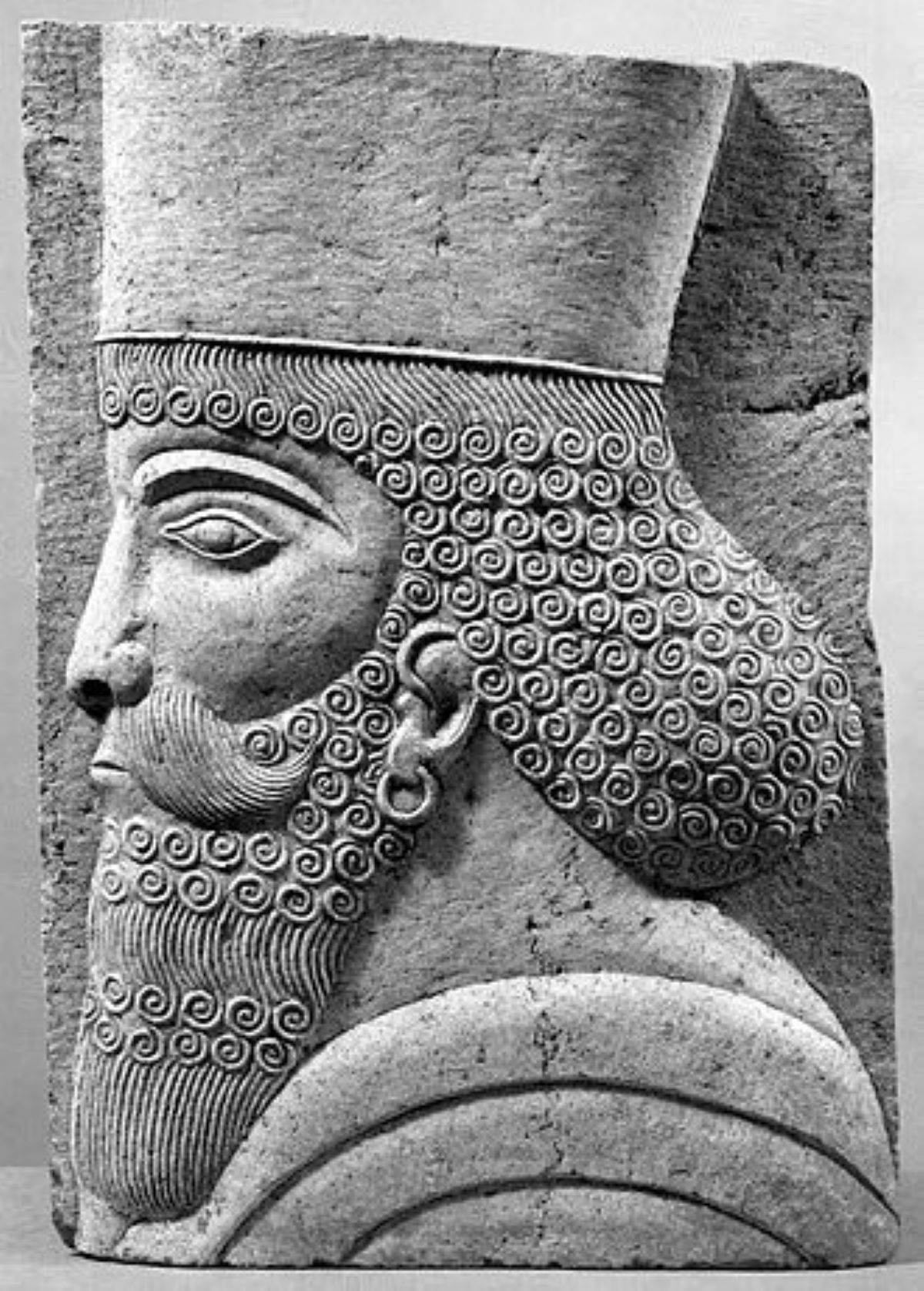 Liberty Fund’s Online Library of Liberty offers its readers the opportunity to learn from C.H.W. Johns’s classic 1904 edition of Babylonian and Assyrian Laws, Contracts and Letters. As with later collections of early Mesopotamian documents, his focus was on what the early Israelites inherited and adapted from Babylonian civilization. Pride of place in this collection was given to the recently discovered Code of Hammurabi, first published in October 1902 by members of the French expedition to Persepolis. European and American scholars were particularly impressed with parallels and comparisons of the Code of Hammurabi with the Mosaic Code found in the Torah (particularly in the books of Leviticus and Deuteronomy). Johns provided a translation of the Code of Hammurabi, which readers unfamiliar with the Akkadian dialect of Babylonian can compare with other versions to get a more complete sense of its provisions.

The legal text of the Code of Hammurabi, as was true of the Mosaic Code as well, seems by modern standards to be draconian in the extreme. Moreover, the laws were not applied equally to all persons, which also violates our understanding of what a law is. Regarding the first consideration, the death penalty, for example, was prescribed for offences such as theft, bearing false witness, animal rustling, and breaking-and-entering, actions we would likely view as insufficiently serious to be capital offences –though in the Old West, cattle rustling was a capital crime until quite recently. The issue of “repudiation” within families, which is unknown to us, was also severely (and unequally) dealt with. For example:

“If a son has said to his father, ‘You are not my father,’ he [the father] may brand him, lay fetters upon him, and sell him.”

“If a wife hates her husband and has said ‘You are not my husband,’ one shall throw her into the [Euphrates] river.”

The scope of the Code was comprehensive. It extended, for example, from rules regarding dikes and irrigation to grain storage, slander, the status of slaves and concubines, assault, loans, the rental of oxen as well as penalties for renting unruly ones (“he shall be torn in pieces on that field by the oxen”), and many other matters of family, property, and civil law. Together they provide a window on the social, economic, and political organization of Babylonian and Assyrian history and daily life.


Specialists will find James’s edition of historical interest. Ordinary readers, for whom this Liberty Fund edition has been chiefly produced, will find the texts useful in two distinct ways. First, the development of codified legal regulation of common, family, and public life provides evidence of a major change from the previously universal foraging societies of the late Pleistocene, which had no such documents and no need for them. With the end of the Ice Age, in contrast, agriculture and domestic husbandry became possible. For the first time humans were able to settle down in villages and then in cities and live off large-grained plants all year round. These new practices eventually produced selective social pressures that resulted in what we now call the domestic production of plants and animals. With this social and economic change came the bondage, hierarchy, and drudgery for which the regulatory regime of the Code seemed a necessity. In this respect it was a harbinger of things to come.


A second insight of importance to general readers is that the Code provided early evidence that humans were beginning to differentiate justice and social order as existing in the context of, and thus at least partly distinct from, the divinely ordained order of the cosmos. That is, the Mesopotamian achievements made possible the further differentiations by the Israelites of a cosmos-transcendent God and, in the slightly different context, by the Greek philosophers of the similar cosmic myths characterizing the Cretan, Achaean and Mycenean societies, of the early eastern Mediterranean.


Whether one agrees or not with Johns’s view that the average Babylonian was “a just, good man, no wild savage, but a law-abiding citizen, a faithful husband, good father, kind son, firm friend, industrious trader or careful man of business,” all readers will benefit from familiarity with what he called “this extremely valuable but very obscure class of literature” that provides a window on “a bygone civilization.”