Reading Room / Why Bones and All Leaves Readers Hungry

Why Bones and All Leaves Readers Hungry 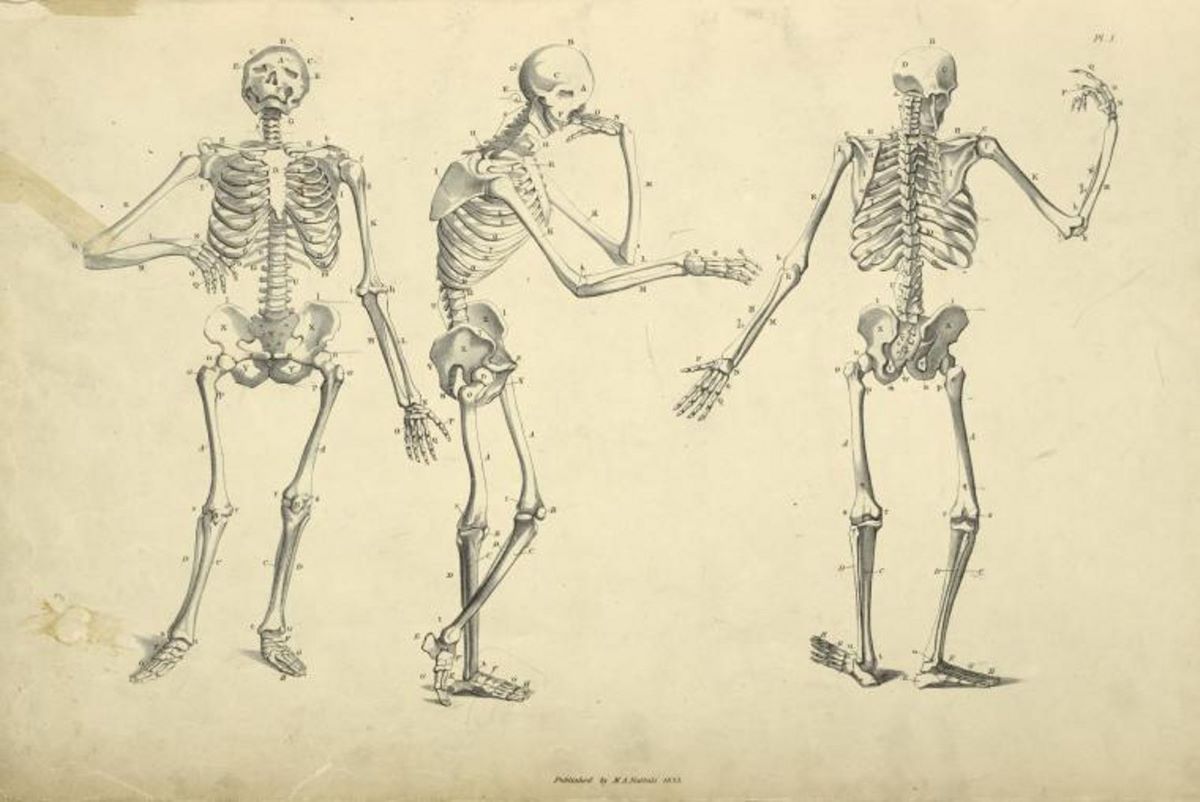 Camille DeAngelis's Bones and All, now an award winning film directed by Luca Guadagnino promises a delicious repast for readers interested in horror. Cannibalism, wicked relatives, romantic tension, a road trip, a carnival and a sanitorium: the novel offers a buffet of classic Gothic fare.

Unfortunately, Bones and All is, like the meals of its protagonist, sadly undercooked.

One problem is the author's confused agenda. DeAngelis says she wants to promote a vegan lifestyle: "the point of the book is that flesh is not food. It’s not. It’s not food. A lot of people eat it; it is what we have been indoctrinated to believe is food, after thousands of years we’ve been eating it."  Such an explanation is difficult to swallow since her novel depicts cannibalism as an inherited trait.
Her protagonist and narrator, Maren Yearly, got the craving from her father, who got it from his father. Cannibalism is therefore not a choice between arugula and ribeye but a compulsion to devour people.
Maren opens her narrative by speculating about how, at the age of two, she devoured her babysitter: "Penny Wilson wanted a baby of her own in the worst way. That's what I figure, because she was only supposed to watch me for an hour and a half, and obviously she loved me a little too much." When Maren's mother arrives home, all she finds is a pile of bones.
Following this event, Maren develops sharper teeth and munches her way—"bones and all"— through a series of boys and young men who befriend her. She never describes the dining experience or rises to the culinary sophistication of Hannibal Lecter (no Chianti with Jamie). Instead she focuses on the temptation and the cleanup process, which usually involves a grocery bag. Her interior life remains just as banal.
Maren does, however, keep a journal including images of cannibals: an illustration of Sawney Bean, for instance, and a photocopy of Goya's Saturn Devouring His Son. She shows it to her fellow "Eater" and traveling companion, Lee, who views it as "a book of monsters." Maren confesses, "It makes me feel less alone."
Maren's journal reflects the long and varied history of cannibalism that has fascinated intellectuals such as Voltaire. In Philosophical Dictionary, he describes his encounter with a woman from Mississippi who had eaten men: "she excused herself by saying that it was better to eat one’s dead enemy than to leave him to be devoured by wild beasts, and that the conquerors deserved to have the preference." Her account leads Voltaire to reflect that in times of famine and stress, hunters or people in war-torn countries ate other humans because the alternative was starvation.
What most disturbs him, however, is the disregard for human life evident in practices from religiously sanctioned cannibalism to human sacrifice. He observes,

We have more respect for the dead than for the living. It would be better to respect both the one and the other. The nations called polished have done right in not putting their vanquished enemies on the spit; for if we were allowed to eat our neighbors, we should soon eat our countrymen, which would be rather unfortunate for the social virtues.

If Voltaire focuses on what we as humans owe each other, Edmund Burke decades later evokes cannibalism to convey the horrors of the French Revolution. He traces how the Jacobins' political revolt leads to a social revolt against the traditions of the family, and ultimately to the nadir of humanity:

To all this let us join the practice of cannibalism, with which, in the proper terms, and with the greatest truth, their several factions accuse each other. By cannibalism, I mean their devouring, as a nutriment of their ferocity, some part of the bodies of those they have murdered; their drinking the blood of their victims, and forcing the victims themselves to drink the blood of their kindred slaughtered before their faces. By cannibalism, I mean also to signify all their nameless, unmanly, and abominable insults on the bodies of those they slaughter.

To become a cannibal is, in these accounts, to become unmoored from the values and institutions that render us human.
DeAngelis instead reduces the cannibal to an individual with bad genes and the intellectual sophistication of tofu. Even at the climax, Maren's self-reflection rises only to acknowledging "the bad taste" in her mouth: "There was no denying what I'd done."
The novel's scanty repast will leave many readers famished. Whether viewers of the filmed adaptation will feel more satisfied remains to be seen.