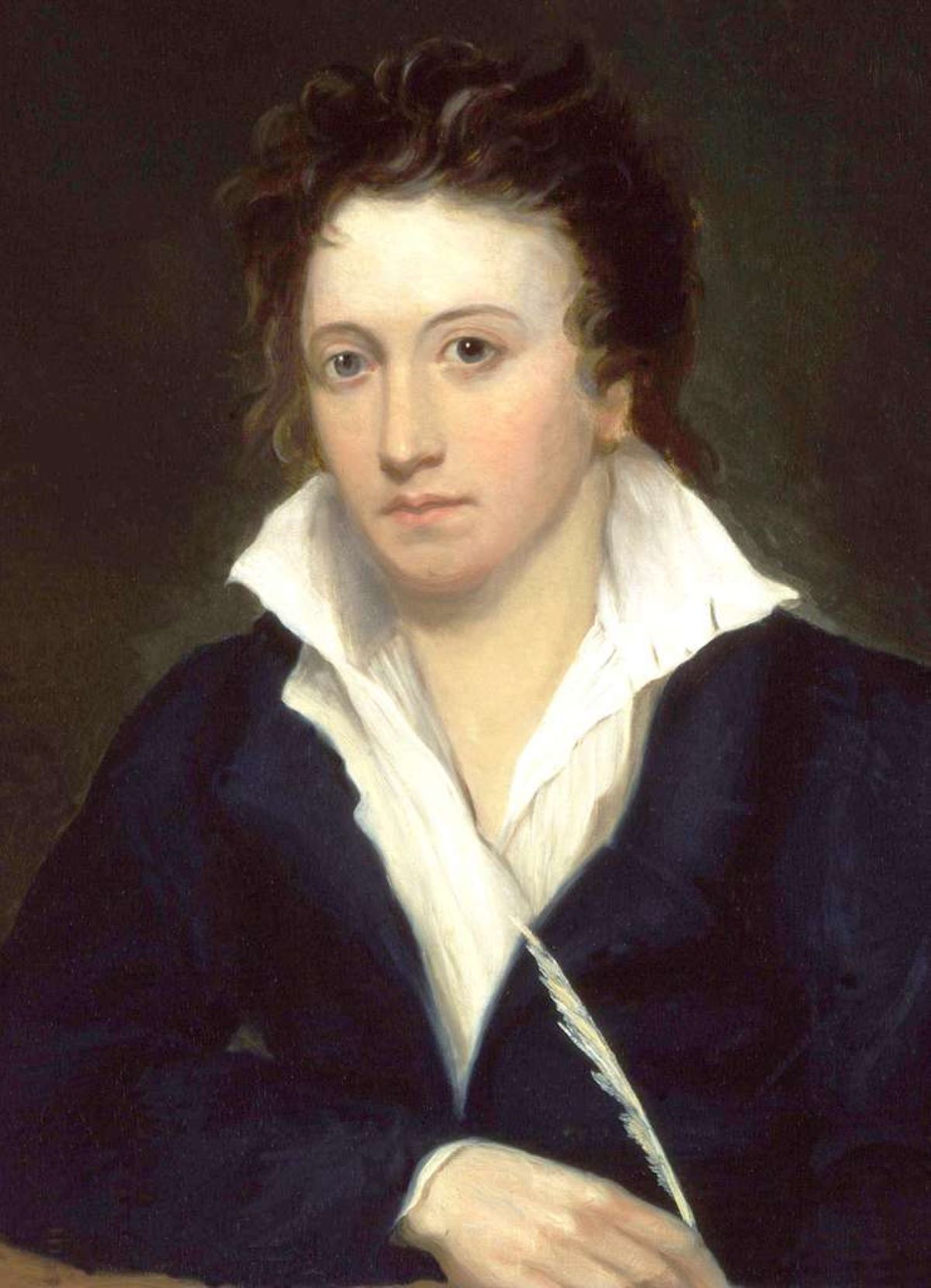 It was dangerous age to publish poetry. Imagine a poem, today, attacked as subversive and “as wicked as anything that ever reached the world”—a poem by a poet who today is in the pantheon of English Romantic poetry. Any poet of our time would be astounded if his free verse were taken so seriously.

We recently reached the bicentennial anniversary of the most controversial poem about liberty in the English language. In Italy in 1820 Percy Bysshe Shelley hastened to complete his “Ode to Liberty” to rush it back to London in time to be included in his Prometheus Bound with Other Poems.


In that year, revolutions in Spain, Portugal, Italy, and Greece strove to establish constitutional monarchies. Less than half a century had passed since the American Revolution of 1776 went far beyond “constitutional monarchy,” and less than three decades since the French Revolution and “Terror,” horrified Europe. (Toward the end of their lives—1823—John Adams and Thomas Jefferson corresponded about these revolutions as the price still paid, wrote Adams, “before rational principles and rational systems of government can prevail and be established…”


The comparatively moderate revolutions of 1820 inspired Shelley, who wrote to Leigh Hunt, co-founder of the English Examiner, a leading intellectual journal expounding radical principles, that he wanted to travel to Spain. “You know my passion for a republic, or anything that approaches it.” While Shelley was writing his “Ode to Liberty,” he also was setting forth his political views in the now-famous essay, “A Philosophical Review of Reform.”


The essay calls for reform of government, which Shelley blames for the gulf between rich and poor. He cites the public debt, paper money, successive wars, government sinecures and tithes, and the excessive cost of obtaining justice as urgent targets of reform. He argues that if reform does not come from Parliament, the country risks insurrection—and the reaction to such insurrection will be tyranny.


An “ode” is a structured three-part lyric (strophe, antistrophe, epode) praising an event or individual, striving to describe things both intellectually and emotionally. Shelley’s “Ode to Liberty” praises freedom as indispensable for human creativity, as a “creative Absolute.” Did he have in mind the creativity required by the artist?


No doubt, but he calls to poets and others to shake the whole world out of a past characterized by oppression:

“The voices of thy bards and sages thunder
With an earth-awakening blast
Through the caverns of the past;
Religion veils her eyes; Oppression shrinks aghast…”

That alone was enough to incite critics to rise in defense of the church, which they viewed as desecrated by the French Revolution and freed from any establishment restraint in the new American republic. A reviewer in the Blackwood’s Edinburgh Magazine acknowledged the poem’s “splendid beauty,” but denounced its ‘point of meaning” as “just a wicked as any thing that ever reached the world… This is exactly a versification of the foulest sentence that ever issued of Voltaire.”


But Shelley has only started:

‘O that the wise from their bright minds would kindle
Such lambs within the dome of this dim world,
That the pale name of Priest might shrink and dwindle
Into the hell from which it first was hurled.”

It was a time, of course, when the established Church of England was a political force second to none, dominated by the same socio-economic class as parliament: the landed gentry and aristocracy. Yes, there were powerful movements among the Protestant sects, but the established Anglican Church concerned itself mostly with how much autonomy these sects could be permitted.


Shelley, master of language, turns to an attack on how language can conceal truth, as well as reveal it, and, again, brings religion into the picture:

“O that the words which make the thoughts obscure
From which they spring…
Were stripped of their thin masks and various hue…
Till in the nakedness of false and true
They stand before their Lord, each to receive its due.”

The next passage was more than enough for an England shaken by execution of the French royal family and defeat in battle by its American colony, which declared a republic unknown under the sun:

“O that the free would stamp the impious name
Of ‘King’ into the dust; or write it there,
So that this blot upon the page of fame
Were as serpent’s path, which the light air
Erases, and the flat sands close behind!”

Stamp upon the very term “king.” And, for good measure, let the notion itself be erased from history as wind erases a snake’s trail across sand.


Shelley died in 1824 (making publication of the poem “posthumous”), before England caught up with his politics and critics began to thrill to what he had written. Desmond King-Hele, in 1960, recalled this turn in critical opinion. Describing most poems in Shelley’s book as presenting life “gaily and affably,” he called the “Ode to Liberty” a “clarion call to fight for freedom…there is nothing in English poetry to equal the ‘Ode to Liberty’: if we are really one of the freedom-loving peoples, we ought to be carried away with enthusiasm, following in the wake of John Stewart Mill, who used to weep when reading the poem to his friends.”