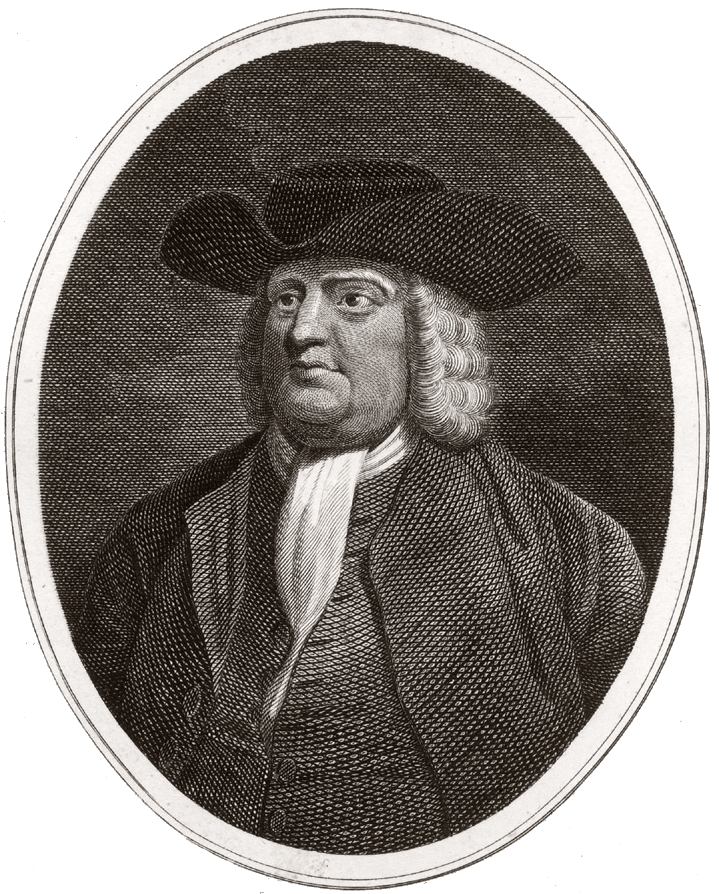 Found in The Political Writings of William Penn

The Quaker William Penn (1644-1718) argued in 1679 for the recognition of three fundamental rights that all Englishmen have: the right to property, the right to share in the making of the laws, and the right to be judged by a jury of one’s peers:

The First of these Three Fundamentals is Property, that is, Right and Title to your own Lives, Liberties and Estates: In this, every Man is a Sort of Little Soveraign to himself: No Man has Power over his Person, to Imprison or hurt it, or over his Estate to Invade or Usurp it: Only your own Transgression of the Laws, (and those of your own making too) lays you open to Loss; which is but the Punishment due to your Offences, and this but in Proportion to the Fault committed. So that the Power of England is a Legal Power, which truly merits the Name of Government. That which is not Legal, is a Tyranny, and not properly a Government. Now the Law is Umpire between King, Lords and Commons, and the Right and Property is One in Kind through all Degrees and Qualities in the Kingdom: Mark that.

William Penn was a religious dissident who spent time in prison for his opposition to the way Quakers were treated by the state during the 1670s. As the owner and founder of what was to become Pennsylvania he was in a good position to put his religious and political principles into practice when drawing up a constitution or “Frame of Government” in 1681. This petition written in 1679 shows the direction his ideas were taking in the years immediately preceding this. Penn believed in the idea that Englishmen had rights which predated the coming to power of any king and it was their duty to insist that they be recognized when kings overstepped their powers which had happened repeatedly after the restoration of the Stuarts in 1660. In the opening to this statement Penn mentions Three Fundamental Rights, namely property, making the laws, and being judged by juries for transgressions of those laws. The danger however was that the people had forgotten what their rights were and so Penn wanted to remind them “lest through Ignorance of your own Strength and Authority, you turn Slaves to the Humours of those, that properly and truly are but your Servants, and ought to be used so.” As Penn rightly says at the end of the paragraph, “Mark that”!